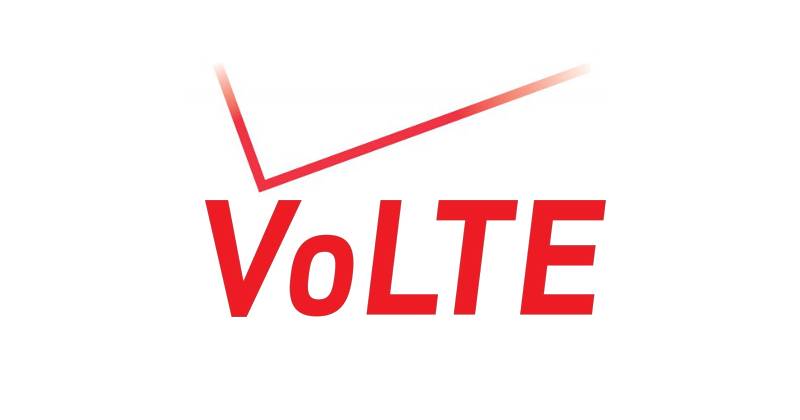 Hot on the heels of its XLTE announcement, Verizon is now coming out with its plans for a VoLTE rollout later this year. This pre-announcement was undoubtedly spurred by AT&T, which just unveiled its own VoLTE offering but with extremely limited smartphone support.

VoLTE or Voice over LTE, also known as HD Voice in some texts, is starting to become the next point of differentiation between carriers as they migrate their services over to LTE bands. But Verizon wants to stand out even more by promising to deliver not just voice but also video chats. In particular, the carrier claims that once the feature rolls out, probably at the same time as VoLTE itself, users will be able to switch between voice calls and voice with video calls seamlessly and painlessly.

Another bragging point for Verizon is that its VoLTE, again once it becomes available, will be compatible with more devices, at least more than AT&T‘s current selection. At the moment, only the Samsung Galaxy S4 Mini works with AT&T’s VoLTE feature. Verizon isn’t exactly saying which devices will be in its “robust” line-up, but there is a chance AT&T could also catch up by the time Verizon rolls out its VoLTE solution.

When that will be, Verizon isn’t exactly saying, other than a very generic “later this year”. Given how VoLTE isn’t that popular yet, it might not be a big problem as far as market competition goes. Verizon does plan on using VoLTE as a launchpad for bigger plans, like large file transfers, group messaging, and location sharing, all covered by the Rich Communications Services standard set forth by the GSM Association (GSMA).