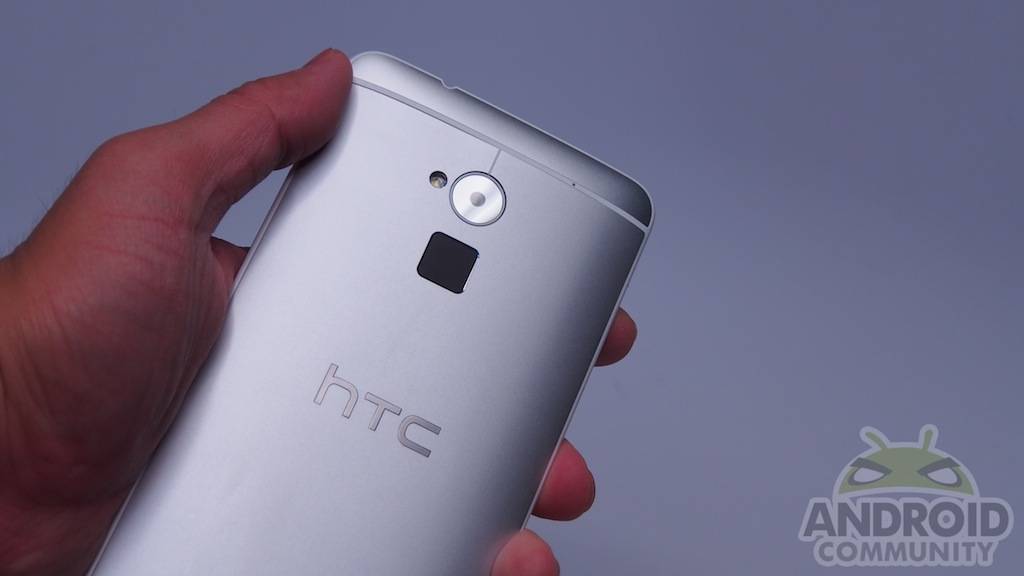 The HTC One max was unveiled yesterday. The launch of the phone did not bring much in terms of surprise in regards to the specs. There were a few points inconsistent with the rumors, however the availability and pricing was left a mystery. HTC had said the One max would begin arriving from “mid – end October” and provided little else.

Well, as we often see following a handset announcement, carrier details are beginning to trickle out. In this case we are looking towards Verizon Wireless. Big Red has recently taken to their official @VZNews Twitter account to let users know the handset would be coming later in the year. A specific date wasn’t given, and instead the handset can be expected sometime “this holiday season.”

In addition to the release confirmation, Verizon also launched a coming soon style teaser page where they showed an image of the handset. The carrier also did this before the release of the regular-sized HTC One. With the HTC One, many were pleasantly surprised the handset wasn’t overloaded with carrier branding. 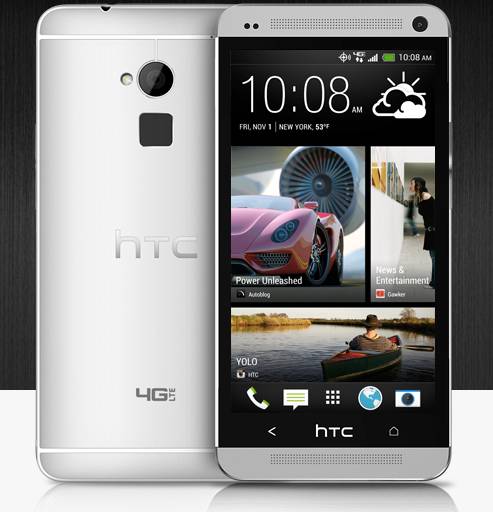 The same appears to be holding true for the Verizon HTC One max. Though, we are wondering why there isn’t any Verizon logo on the handset. There is the 4G LTE branding, but no actual “Verizon” branding. Of course, as this is just a teaser page and the image is nothing more than a render — that could change.

Otherwise, while Verizon has yet to offer any hints at the price, we can say the regular-sized One is still selling for $199.99 on a two-year agreement. And with that, those who may be looking for a bit more on the HTC One max should head into the Story Timeline below for a look at our previous coverage which includes our review.