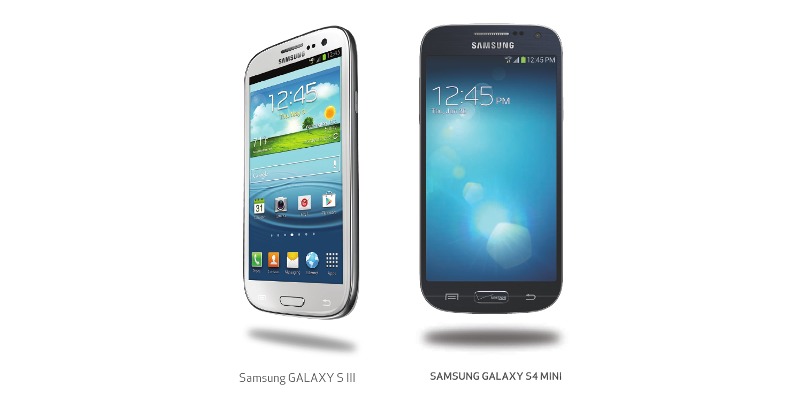 Samsung and its carrier partners are continuing the much-welcomed onslaught of Android 4.4 updates this week. Living up to “better late than never”, Verizon is rolling out the latest version, though only Android 4.4.2 in this case, to the Samsung Galaxy S III and the Galaxy S4 Mini.

The update for the Galaxy S III on Verizon’s network follows that of AT&T’s release yesterday. Outside of the US, the 2012 flagship also enjoyed an update coming from Canadian carriers such as Bell and TELUS. This practically covers most of the Galaxy S III devices found on this side of the globe. However, this is once again only for the LTE version of the device, as the fate of the update for the international GT-I9300 remains unkown.

On the other hand, this is the first reported update for the Galaxy S4 Mini. The update arrives on time, at least based on the leaked Samsung schedule which puts the update for the device around June. This makes the 2013 device even more interesting¸that is if AT&T pushes the same Android 4.4 update to its own devices. The Galaxy S4 Mini has been chosen as AT&T’s first VoLTE-enabled device.

As for new features, most of you will probably be quite familiar with the new things that Android 4.4 itself brings, including cloud printing, improved performance, immersive mode, and redesigned navigation and notification bars. Samsung and Verizon are, of course, throwing in their own changes along with this firmware upgrade, like the latest KNOX 2.0 security framework and new pre-installed apps like ISIS Wallet, Verizon Cloud, and Emergency Alerts.