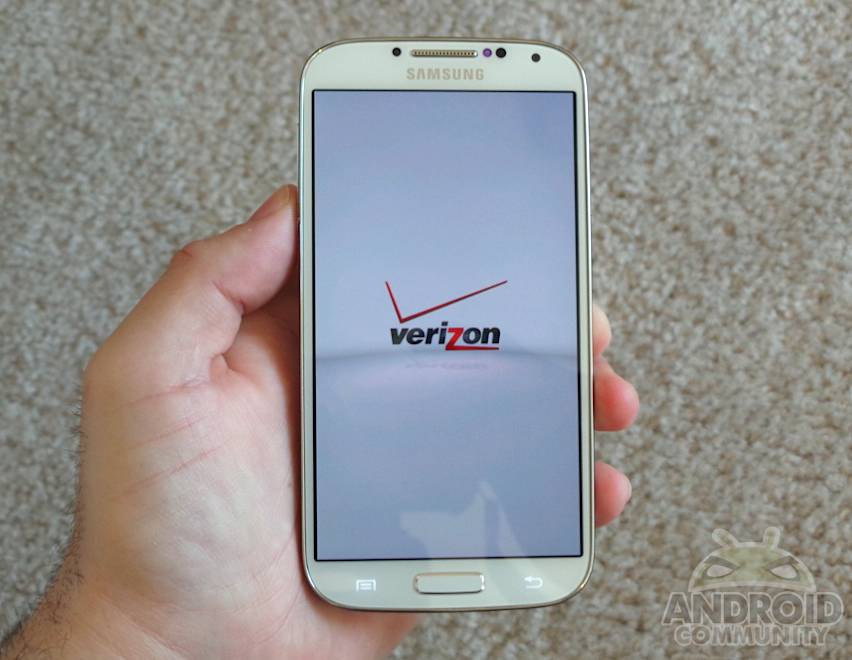 The GALAXY S 4 recently launched with Verizon Wireless and while the handset brings LTE support out of the box, it is looking like a future update will bring additional speeds. We are talking about support for Advanced Wireless Service (AWS) which will arrive as an upgrade to the Verizon network. AWS, according to reports, should more than double the current available speeds.

The one catch here, Verizon will need to provide GALAXY S 4 users with a software update to enable the AWS support. At the moment there hasn’t been any indication as to when such an update will arrive, however with the network still in the coming soon stage, the GALAXY S 4 update is probably not all that important just yet.

Other devices with AWS support will arrive with Verizon in the future, however for now the GALAXY S 4 is the one and only. As of now the AWS airwaves will be used to help expand the capacity of the LTE network. Mike Haberman, who is the vice president of network support has said this “expansion is necessary to keep pace with increased network traffic.” He also mentioned that LTE traffic volume is expected to be “6 to 7 times greater in three years than it is today.” 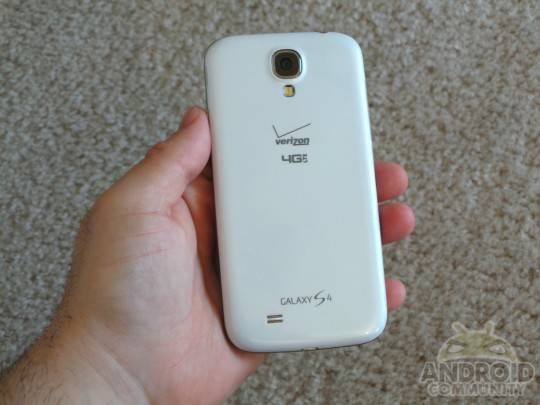 Verizon has already started working on the AWS expansion, however they have yet to offer specific roll-out dates. At present, the service is expected to begin arriving in the next few months. The initial roll-out will include New York City as well as other major cities across the US. Basically, it sounds like Verizon will be doing what they did with LTE — hit the major markets first and then fill things in over time.

Given this news, we suspect some may be reconsidering the purchase of a GALAXY S 4 — especially if you are living (or frequently traveling) to a major market such as New York. With that in mind, we would suggest holding back and seeing what other devices come available before making a commitment with the GALAXY S 4. Of course, those considering a purchase of the GALAXY S 4 may want to check out our recently published hands-on and unboxing.