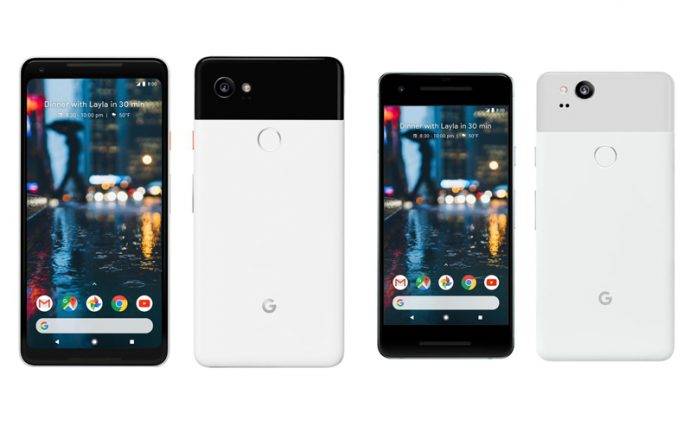 For all the bad press that the Pixel 2 and the Pixel 2 XL are getting – and all the issues users are having right now – at least, they’re still at the top of Google’s update chain. They get the first updates to stock Android, and they are the first to get the monthly Android security patches. That’s what you need to expect this November – a whole bunch of updates.

First up, the scheduled November Software Update is rolling out over this week, with Google promising to update all of the devices by next week. What can you expect from this update? Well, there is the new Saturated Color Mode for the two Pixel 2 phones, and a fix for that clicking sound in some Pixel 2 devices. The content for the whole update is fleshed out in this community post.

Also, the November Android Security Bulletin is rolling out, with highlight patches for critical issues in the media stack (still), patches for Qualcomm vulnerabilities in the WiFi elements, and other such fixes. There is also now a separate security bulletin that Nexus and Pixel devices need to get in addition to the general security patch, to deal with issues specific to Nexus and Pixel devices.

So all you have to do, if you’re a Pixel 2 or Pixel 2 XL user, is to wait for the notifications of these updates to arrive to you. These will all be rolling out OTA, so there’s really no need to hurry.