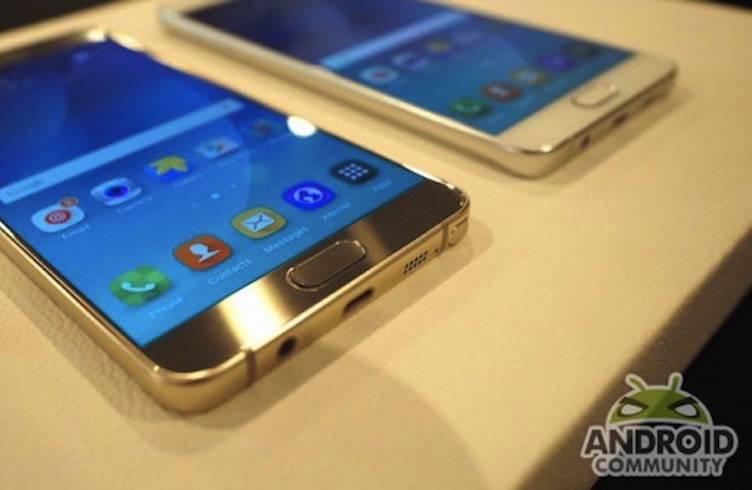 Samsung fans have been waiting for the Galaxy Note 6 but we heard that the South Korean tech giant may skip the ‘6’ and instead call the next-gen phablet as a Note 7. That could possibly be to avoid confusion because there’s already the Galaxy S7 and S7 edge. It may be easier if we are introduced to the S7 Edge+ and the Note 7. Call all new flagship phones with a ‘7’ and it will be easier for everyone.

The next Note is believed to be the SM-N935G phone. This is an intelligent guess because last year’s SM-N920 turned about to be the Galaxy Note 5. Meanwhile, the S7 was listed as SM-GM930 and the SM-G935 is the S7 edge. There’s no formal announcement yet but we know a new Note is coming.

Samsung’s Galaxy Note 7 is also expected to have a “Lite” version. That could mean two Note 7 phablets. That’s a possibility but there’s still the Galaxy S7 Edge+. Or how about a Galaxy Note 7 Edge?