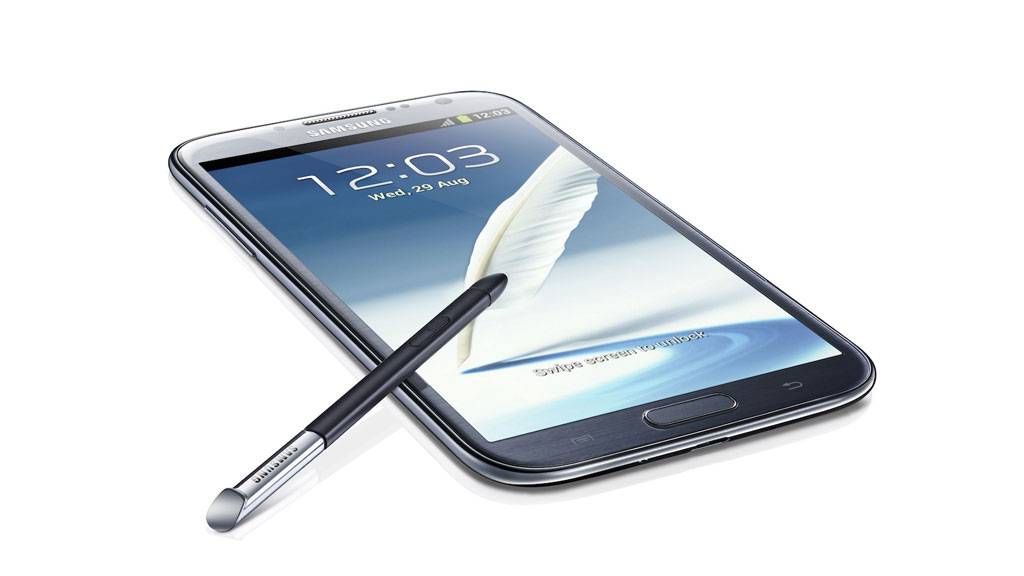 Ever since 2011 when Samsung introduced their phablet, the Galaxy Note, it’s always been one number behind the current flagship. The Korean OEM has already released their new flagship, the Galaxy S7 this year and so people are expecting that in the second half of the year, we’ll be introduced to the Galaxy Note 6 since the Galaxy Note 5 was released last year as well. But now sources are saying that Samsung might defy expectations and actually go straight to Galaxy Note 7.

Samsung has never before skipped a number in any of their smartphone series, although this practice has seemingly been done by other OEMs, like Huawei with its P- and Mate- series. The reason for Samsung doing this, if the insider reports are true, is to catch up with the first half flagship devices numbers so as to avoid confusion. It can also dispel the perception that the Note series is less technologically advanced than the main flagships, which of course is not true since the Note series has consistently better specs, being a phablet and all.

Probably another reason for skipping a number generation for the Note is the fact that Apple will be releasing the iPhone 7 later this year as well. Samsung would want to suggest that they have a “history” with their rival. Or it might be to cause some confusion too, marketing-wise. But either way, it will save some people time trying to explain why the numbers on the flagships are different.

Another rumor is that this time around, there will only be one Note model because this year’s version will have the dual-curved-edge Super AMOLED display. This may be the first time that Samsung will have a curved-edge display for the primary seasonal flagship instead of another version of it that has that feature.