Earlier this month, the Samsung SM-G9298’s user manual appeared online. This is before the official launch in China which we still don’t know when exactly. We’ve been anticipating for a new flip phone from the South Korean tech giant since the last one, the Samsung W2017, was introduced last year. We have a feeling a new-gen clamshell Android phone will be announced soon as a related device recently passed the FCC, WFA, and TENAA.

The Samsung SM-G9298, expected to be a high-end flip smartphone, was recently leaked online. It was more like spotted and the photos were uploaded on Weibo. We’ve got a gallery of images here that show the front and back details, design, and some features.

There is also a possibility that a 6GB RAM and Snapdragon 835 processor model of the Samsung flip smartphone will be revealed. We’re assuming this will be out in China this August so we’ll see. 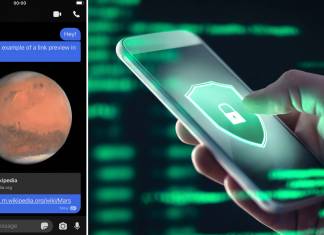