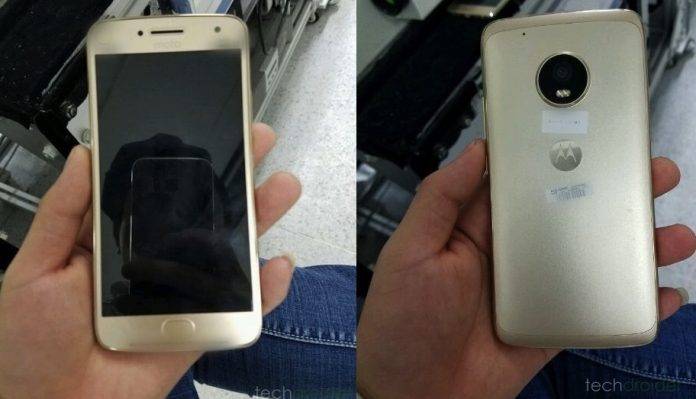 We’ve already showed you photos of how the Moto X 2017 could possibly look like. A few weeks later, here’s another set of images of the upcoming Android phone. Now we’re really certain that Motorola is not getting rid of the X smartphone series. Expect the Moto X to be introduced together with a new Moto C in early 2017.

The Moto X will be another full-metal body smartphone. It may remind you of the Moto Z a lot but also more of the Moto Maxx from two years ago. This means it will be similar to the Moto Turbo or Droid Turbo in design. The camera at the back is also similar to what the Moto Z have.

As with any leaks, information is scarce. The fingerprint scanner is placed in front similar to the Lenovo ZUK. The screen looks like it’s 5.5-inches or maybe even smaller. As for the color options, this Moto X 2017 is believed to arrive in Gold (as pictured above) or in Silver color.

There’s no sign of Moto Mods support yet so don’t expect too much although Motorola should consider it because the add-on accessories for their phones took off well unlike the LG G5 and Friends. This leak only proves the Moto X series is still alive and that there’s no stopping Motorola from continuing the Moto X line because it’s one of the company’s bestsellers.