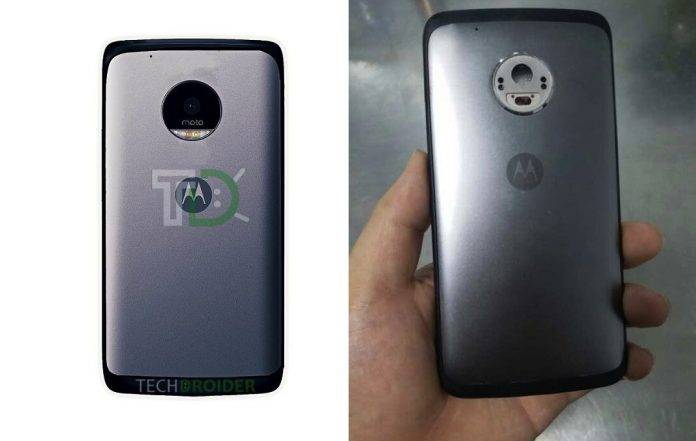 Motorola will still definitely be in the mobile business next year. Thanks to Lenovo for woking with the group. The brand is still alive and we don’t think it will go anytime soon until the new owners decide to rename it. Well, the name Motorola is more popular so we doubt if that will happen. Between Lenovo and Moto, Lenovo is not as popular so it should stick to the Moto game.

For next year, we can expect Lenovo to launch new Android smartphones from the Moto C, Moto M, or Moto X series. We have no idea how the phone brand is doing in terms of sales but we know Moto devices always sell. The upcoming Moto X 2017 is expected to be an all-metal device with some similarities to the Moto Z.

Image renders were created and shared online by Techdroider, giving us an idea how the Moto X could look. It looks more like a Droid Turbo or Moto Maxx but now with a fingerprint scanner at the front.

Rumor has it the smartphone will arrive in either Gold or Silver. Not much information on the specs but it could have a 5.2-inch screen based on the image or maybe even smaller. Of course, it’s expected to look nicer and perform better but really, we just want a faster phone that can store a lot of things. We don’t need bigger RAMs or a clearer display because performance still always depends on the software version.