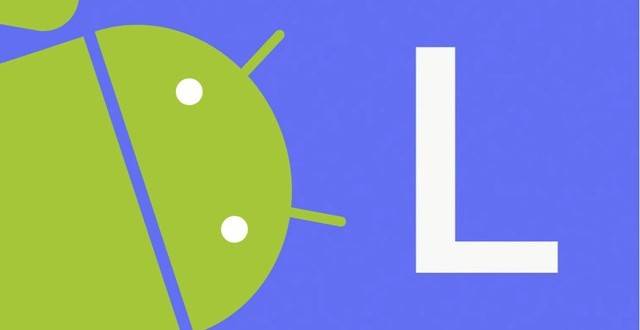 It was inevitable, in a manner of speaking, that this would happen – what with all the Android L apps being ported from the system dump and getting them to work on specific handsets and devices. This time, the whole Android L developer preview – initially made available to Nexus 5 and Nexus 7 devices – has now been ported to work on the obviously older Nexus 4 device.

Again, kudos to all the good folks at XDA – this one posted by senior member “sykopompos” but credits a whole lot more whom he said worked with him with the port. The whole port is a big-ish 470MB download, and the thread starter has been kind enough to put in two alternate links for the download — check them at the source link.

As expected, one will have to go through the whole trouble of installing this port via custom recovery if you want to enjoy Android L goodness on your Nexus 4 device. The developer also warns that as this is a beta version of the port, there will be apps that do not work. The list (link included in the post) notably includes Firefox, Dropbox, video streaming apps Netflix and Hulu+, with some issues also found in the Facebook app. Check this thread for more information.

If you are a Nexus 4 device user, we feel your confusion. Admittedly, there are two ways to move on from here. You can say “oh to heck with it” and go jump into the unknown – and flash the heck out of your Nexus 4. If you do, you may enjoy Android L a bit earlier, but be ready for the updates to the port that will be sure to come. OR you can wait for the official update. There is solid information that Android L may indeed be coming to older Nexus devices including your Nexus 4. If it doesn’t, at least the port will likely be more stable at that point and you can flash anyways.