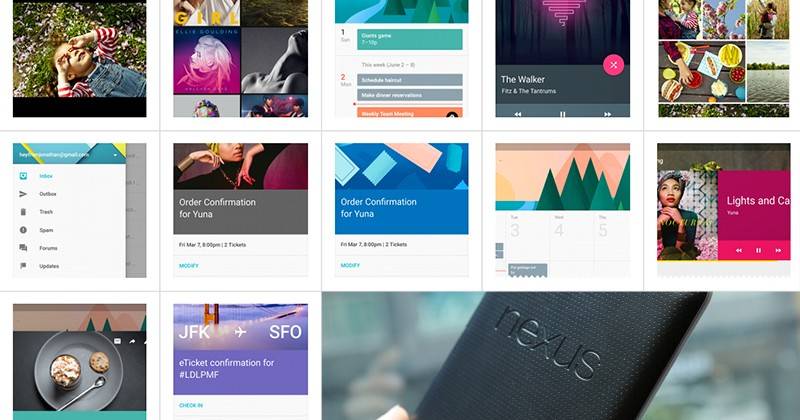 Google may probably have showed part of its hand regarding its Android L device update lineup when it sent binaries out today for devices. We already know that the Android L Developer Preview is available for the 2013 version of the Nexus 7 and the Nexus 5. But does the binary rollout – which included the Nexus 4, the Nexus 7 (2012), and the Nexus 10 – mean that they are all getting Android L in the future?

That question is founded on a more than solid assumption, as Google usually sends binaries out to a range of devices which will have the same OS build. This week, it has also been confirmed that the latter three devices will also be getting a developer preview of Android L, although we will need to wait for the release of the build for download to confirm that.

The source of the “will-we-get-it-will-we-not” arguments regarding the older Nexus devices is actually Google’s own doing, when it announced the Android Update Alliance promise at Google I/O in 2011 where the mothership guaranteed support and updates to devices 18 months after their release. 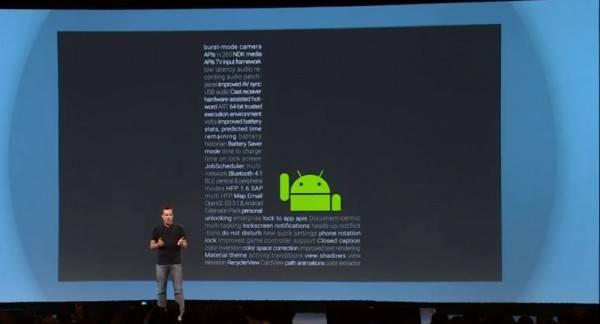 Well, we know where that leads. The Nexus 4 and Nexus 10 were both released in November 2012 – that’s 19 months, 1 month over the promised limit. The 2012 iteration of the Nexus 7 was released June of that year, making it the oldest device in the discussion at 23 months after delivery. Google’s update policy will say that these devices might well be left out of the Android L train, but the binary releases tend to say otherwise. The bottom line – there is still hope for the older Nexus devices.