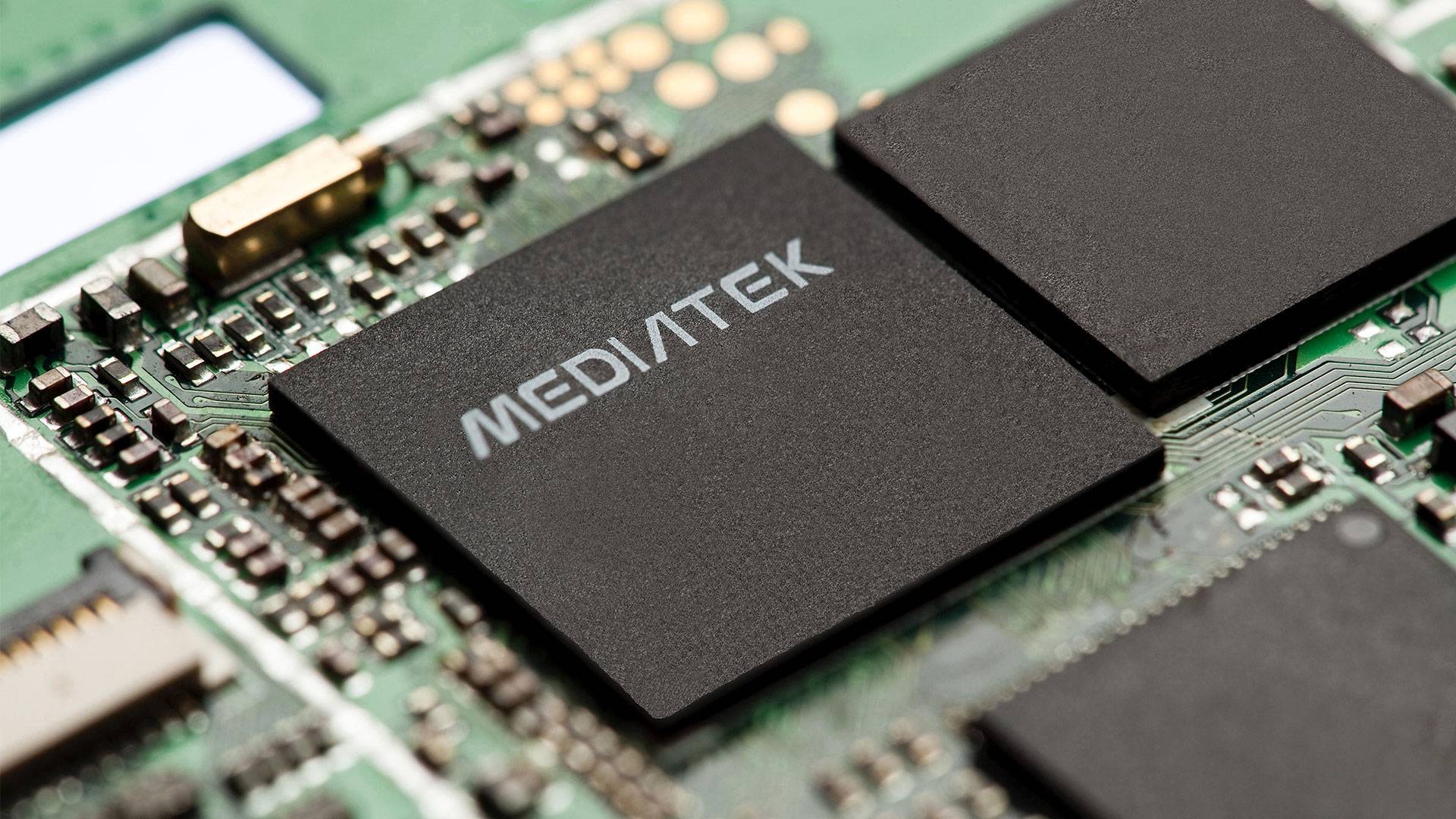 AnTuTu’s cred has not been all that great these days, especially as anybody who’s anybody in the smartphone manufacturing industry – particularly South Korean giant Samsung – tried at one point or another to “game” its devices’ benchmark results to get higher scores. Still, anyone with enough Android knowledge would know that the higher tier scores belong to Qualcomm’s Snapdragon chips. But what do we have here? A MediaTek-based device beating premium Snapdragon-based devices?

This is virtually unheard of, as you may know. And the fact that the owner of said screenshots did not want to broadcast the device’s true identity may reek of something fishy. But taken at face value, the 43,149 AnTuTu benchmark score from a device running MediaTek’s MT6595 chip is considerably higher than premium devices which run the Sanpdragon 801 chips, whose scores usually top out at 40,000. 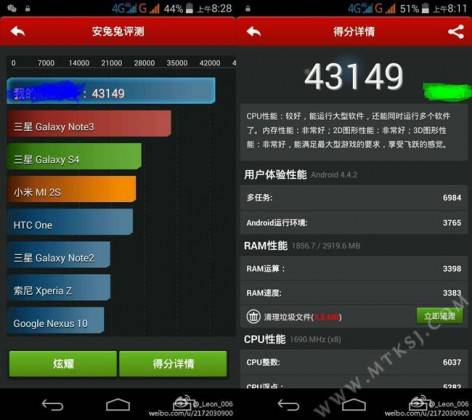 The mystery device is powered by the octacore SoC and has 3GB of RAM in it, as well as dual-sim support and LTE connectivity, running Android 4.4.2 Kitkat. We have seen a lot of improvement in performance from devices made by China-based outfits – although software development still has a lot to improve – and it is quite probable that this mystery monster device hails from China.

Is it the new and improved Xiaomi Mi4, whose photos straight from the assembly line has been leaking recently? There have been rumors that Xiaomi is actually considering either NVIDIA or Snapdragon processors for its new flagship phone. A move to MediaTek could seriously bring down the retail price of the new device, although we can only hope that happens. Of course, this is all down to if the screenshots we have seen are legit, and if they didn’t “game” their AnTuTu results.