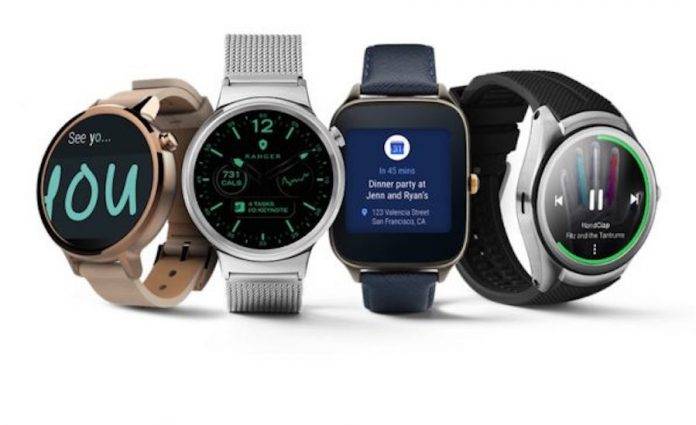 The search giant is set to make waves next year with the new Android Wear version. That is somehow expected of Google but we’re excited to see the new smartwatch that will be unveiled by the company. Actually, it’s not just one. Rumor has it that Google has been working on two new wearable devices that are poised to rival other smartwatches in the market.

We’re guessing they will be Pixel smartwatches that will join Google’s very own Pixel line. We’ve seen the Pixel C, Pixel, and Pixel XL already and it’s about time Pixel watches enter the horizon. However, Google said their brand will be based on their manufacturer. Still, we can’t help but think the two will be Pixel smartwatches. They will be out sometime in Q1 as per Android Wear’s Product Manager Jeff Chang. Since this is from Google, it will be the first to feature Android Wear 2.0.

The release of Android Wear 2.0 is highly anticipated since middle of the year. It will run standalone apps that won’t need any compatible phone. Developer Preview 4 is now out and we’re just waiting for the next one.

As soon as the new Google wearables are out, expect the Android Wear 2.0 to roll out to other supported devices. Before you know it, your smartwatch gets support for the Google Assistant and Android Pay. That is, if your model is more recent. Google already noted that not all smartwatch models will be able to receive the new wearable OS because of limits in specifications and features.

Before the platform’s public release, Google will first launch another developer preview this coming January. Another interesting thing about this Android Wear 2.0 is the fact that it will also work with iOS devices but with slight differences.