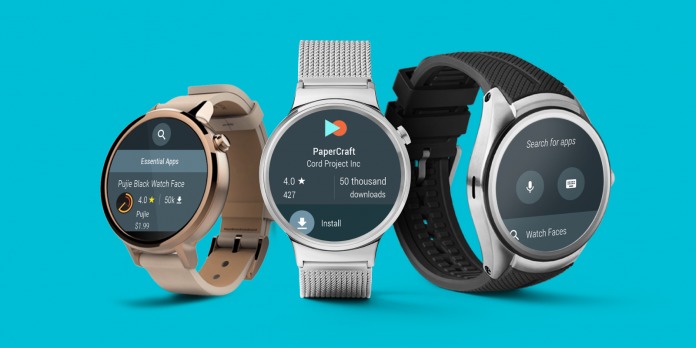 At Google I/O 2016 Developer Conference, the mothership announced the Android Wear 2.0 platform OS for wearable devices. Sadly, until today, we have not seen anything released close to being consumer or market ready. What we do have now, thankfully, is the third Android Wear 2.0 Developer Preview, for those of you who want to test out the new platform.

The third Android Wear 2.0 Developer Preview means that we might be getting close to the real thing soon. The biggest change in this DP is that the Google Play Store is now directly available on Android Wear. This is good news for both users and app developers. Users will be able to browse recommended apps for their smartwatches, and app developers for smartwatches can now have specific audience reach.

Users can now search and install new applications directly from their wrists. Another great thing is that users can now install an app on their directly on their smartwatch without installing it on their phone. That’s a welcome feature, for those of you who have ben annoyed by this before.

The bad news is that Google has also officially announced that the launch of Android Wear 2.0 has been pushed back to early 2017, where it was originally announced to launch Q3 of 2016. But if you want to try out the developer preview now, you will need an LG Watch Urbane 2nd Edition or a Huawei Watch to do so, and both must have unlocked bootloader.