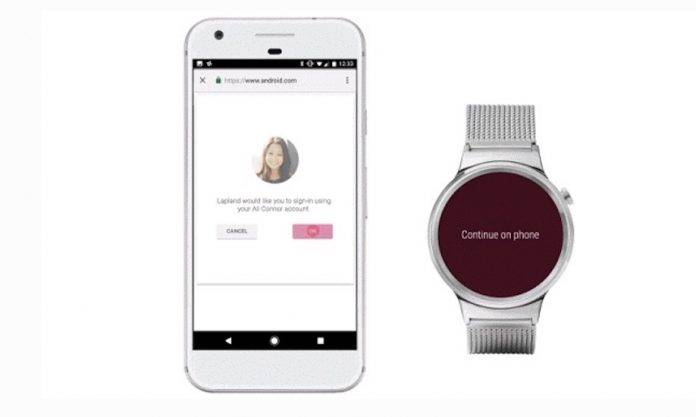 Android Wear 2.0 is almost ready for commercial release. The wearable platform has been available for some time now but only as a Developer Preview. Google has just released Dev Preview 4 so expect your wearable device to perform better and faster as soon as its public launch. Some enhancements may not be as noticeable but rest assured the Android Wear 2.0 will make your smartwatch work on its own as made possible by the standalone apps.

Straight from your smartwatch, you can now reply to messages, use your fave apps, and track your health and fitness data even without your smartphone. You still need a compatible phone but it’s not a requirement so you can fully access those watch apps. Developer Preview 4 brings more APIs that will let developers create more standalone apps that are already powerful on their own.

Google has developed new APIs OAuth to make things more convenient for the users. There’s also the One-click Google Sign-in support for quick and easy authentication. No need for extra steps in setting up and authenticating accounts because the watch app is enough.

Also included in this update is in-app billing support. This benefits watch face or Android Wear app developers because they can now monetize their stuff. Or if you are an Android Wear user, you can quickly authorize purchases with a simple 4-digit Google Account PIN.

For watch app developers, your app that doesn’t work on its own can still be used with a partner phone app. The pair must be installed on both phones and with the used of PlayStoreAvailability and RemoteIntent APIs, you can navigate users to the Play Store directly. This makes searching for a compatible app faster and more convenient.

Some other important changes and improvements include the swipe-to-dismiss gesture being supported again, compatibility with Android Wear 1.0 apps, WearableRecyclerView, Action and Navigation Drawers, as well as, Burn-in protection icon for complications.