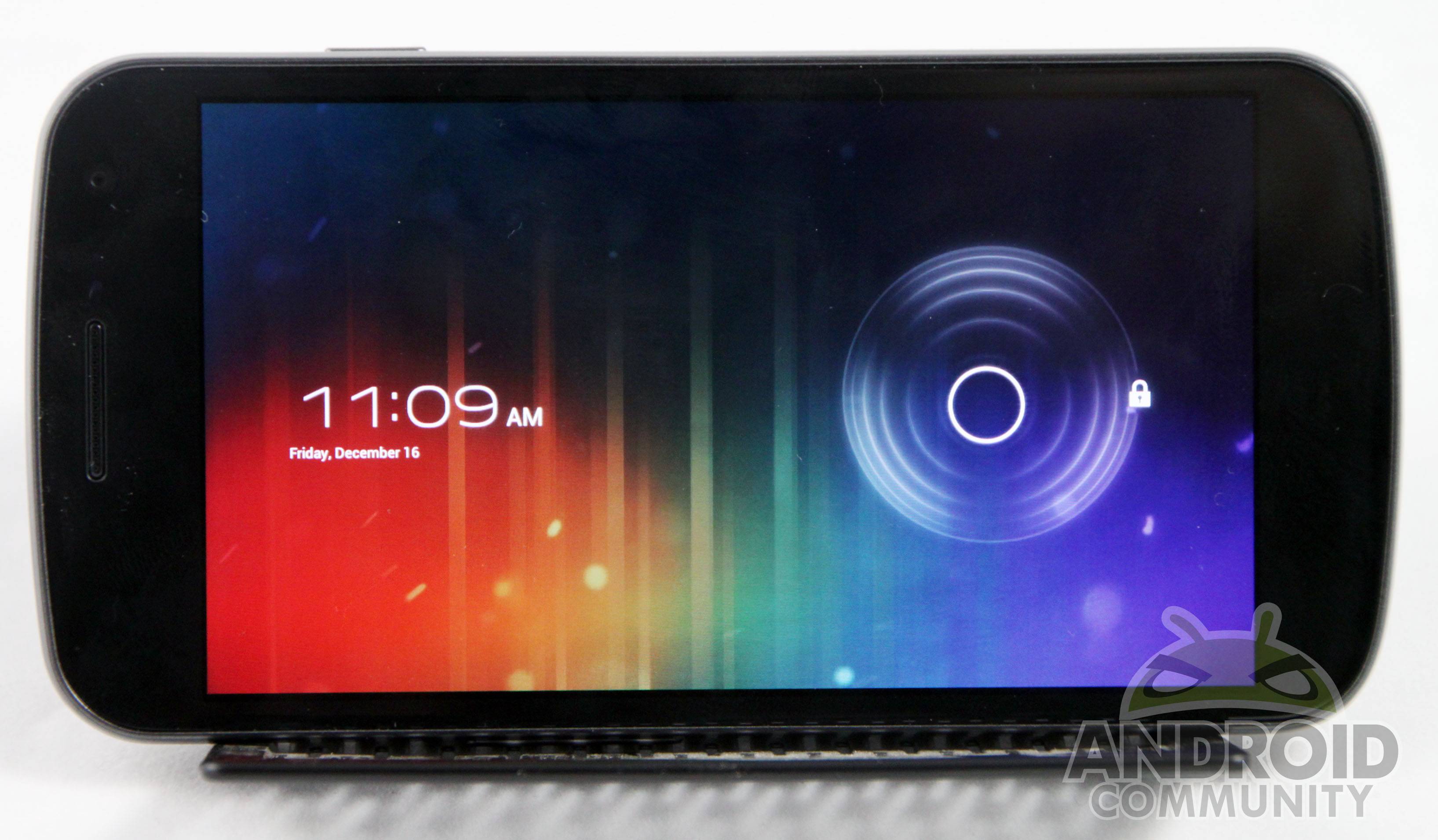 I’ll start this off with a massive disclaimer: do not do this. There’s a decent chance that this will break your new Galaxy Nexus phone’s basic functionality, and if you don’t have a method of restoring a backup or flashing a recovery, you’ll be very much out of luck. That said, when Google announced that Ice Cream Sandwich would change its interface depending upon whether it was on a tablet or smartphone, I instantly thought of the smartphone launcher hidden in Honeycomb. Poking around on my rooted Nexus I decided to try the same trick in reverse, setting the LCD density to a much lower value – essentially tricking the phone into thinking it had a ten inch screen. The result? A rudimentary (and very much broken) Ice Cream Sandwich tablet interface on the Galaxy Nexus.

To pull this off you need a rooted phone and a method of modifying the “build.prop” file located in the /system/ folder. Smarter people than I tend to use ADB or an on-device terminal, but I just opened the file in Root Explorer’s text editor. Find the “ro.sf.lcd_density” value and reset it to 160 or lower. Reboot your phone, and bingo: it’s a 4.65-inch tablet. Because of the “larger” screen, Ice Cream Sandwich automatically switches to Honeycomb-style paned interfaces for all system apps, like Settings and the browser, as well as third-party apps that support the relevant APIs.

Well, sort of. The changes make the phone’s default UI settings go crazy. While the unlock screen is the same one you’ve seen in Honeycomb, the stock launcher itself doesn’t work with the setting applied. If I hadn’t already had ADWLauncher installed, I wouldn’t have been able to do anything. Even so, the Galaxy Nexus’ soft navigation buttons and the notification tray disappear when SystemUI shuts down, so getting around the various apps is a pain – there’s really no way to use the phone in this state. So far.I reversed the change and went back to the standard rooted ICS for the Galaxy Nexus. 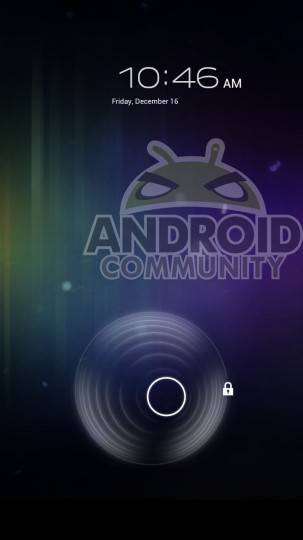 But you can see from the screenshots below that the user interface scales to fit a tablet-size device, similar to Honeycomb. We’ve already seen this paneled Ice Cream Sandwich UI on a developer’s PandaBoard build. I’ll be honest, the utility for this sort of tweak is nil at the moment, but I’m sure that more talented modders than I can take the idea and run with it. After all, the Galaxy Nexus’ 720p screen is more than enough to support the change – you just need tiny fingers and amazing eyesight to use it. Video-out possibilities for TVs and presentations spring to mind; is this something like what we’ll be seeing when Asus releases its Padfone combo device?