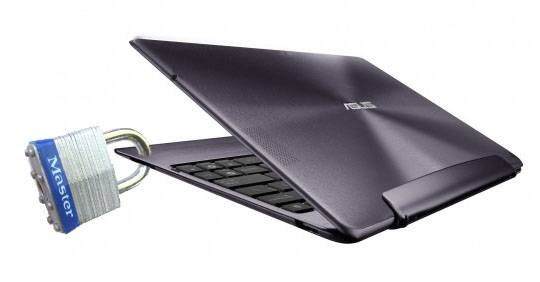 There’s nothing to take the wind out of a new flagship device’s sales like a big power-user buzzkill. A considerable amount of drama came Motorola’s way when it revealed that the DROID RAZR would arrive with a locked bootloader, and now it seems that the Android tablet of the hour is getting the same treatment. XDA-Developers members have called for a nuisance campaign after discovering that the Asus Eee Pad Transformer Prime comes with a bootloader locked with 128-bit encryption, making custom kernels and most community-developed ROMs impossible to run on the advanced tablet.

We love us some Transformer Prime (enough to make it our #2 device of 2011, and the best Android tablet of the bunch) but this decision on Asus’ part is quite disappointing. The Transformer Prime is marketed as a high-end Android tablet for advanced users, and that implies (or at least it should imply) that those with the inclination can treat their high-dollar hardware however they like. Modders have already discovered a root method for the Tegra 3 tablet, but for most habitual flashers, custom ROMs are a huge part of the Android experience.

One of the primary concerns from XDA posters is that they weren’t notified about the locked bootloader or the excessive security before purchase. While that’s not something that goes on the box in most cases (LCD screen, quad-core processor, locked bootloader, 1GB of RAM – nope, it just doesn’t flow) it is a little disheartening that we’re hearing about this now, especially since the original Eee Pad Transformer is such a mod-friendly tablet. HTC gave its customers what they wanted when they called for a bootloader unlock program – Asus could win some serious customer loyalty if they did the same.