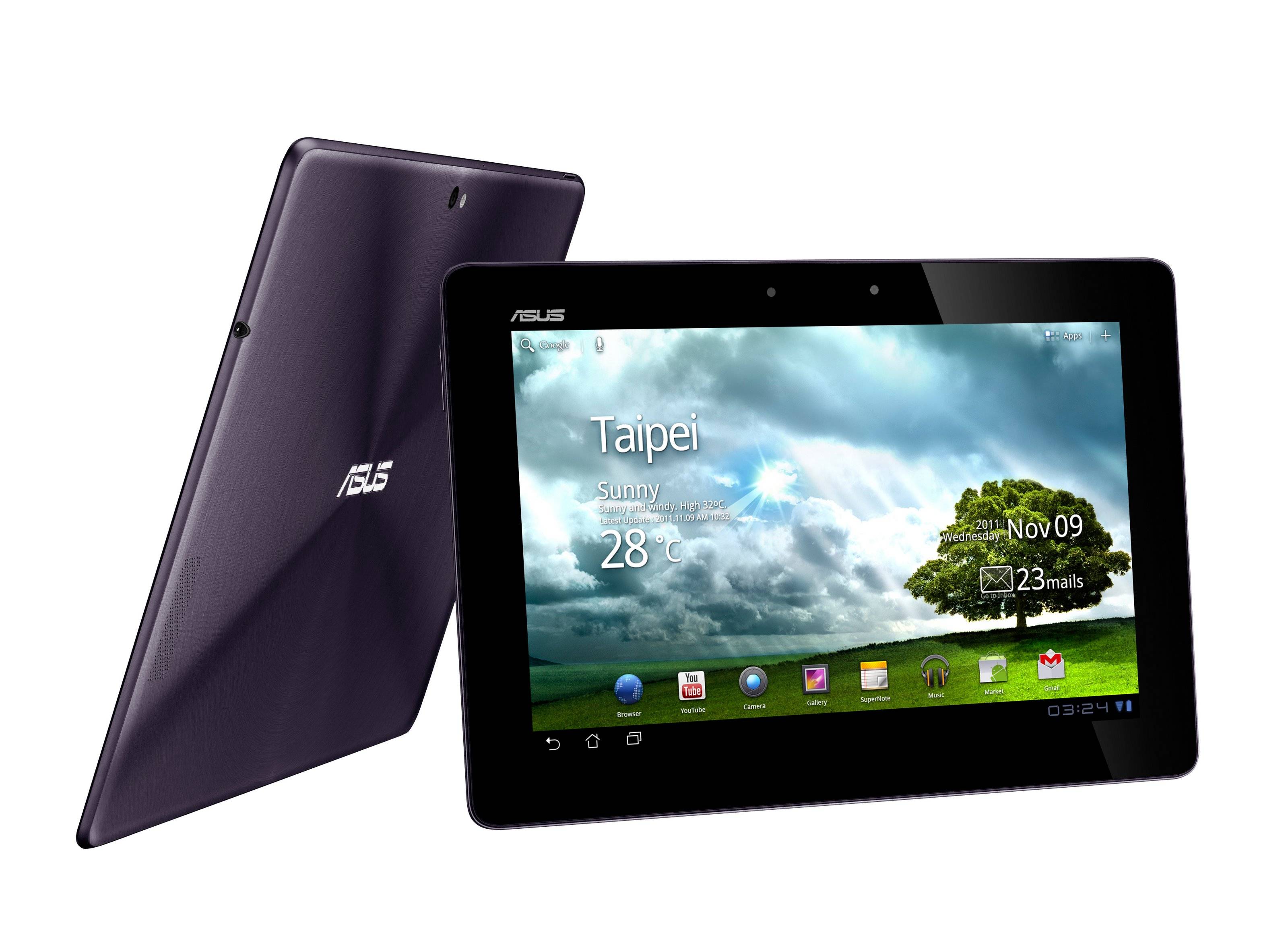 The tablet market is looking up for ze Germans. Just a day or so after the Apple-busting Samsung Galaxy 10.1V went on sale, German citizens can now order the Asus Eee Pad Transformer Prime.  Technically the tablet isn’t even a pre-order, it’s labelled as”out of stock”, though the seller is Asus so we’re not looking at any third-party shenanigans.

599 Euros is a pretty steep price when you’ll be able to get the same device for $599 in the US, a converted difference of about $200. Officially the Transformer Prime won’t be available until December, a vague date that Asus hasn’t amended with regional specifics. Considering that there’s no new information on availability on the merchant page, I’d advise would-be importers to hold off for the moment and wait for some more solid info.

The Transformer Prime is the first tablet to feature Nvidia’s blazing 1.4Ghz quad-core Tegra 3 processor, and boy, does it show. Even so it’s a svelte 8.3mm while managing to cram in a 12-hour (quoted) battery life and either 32 or 64GB of on-board storage. Add the updated keyboard dock (which sadly won’t work with the original Transformer) and you can extend the battery to a full 18 hours while typing away. The Transformer Prime will launch with Honeycomb, but Asus has promised a quick upgrade to Ice Cream Sandwich, possibly making the Prime the very first tablet to support thew new software officially.