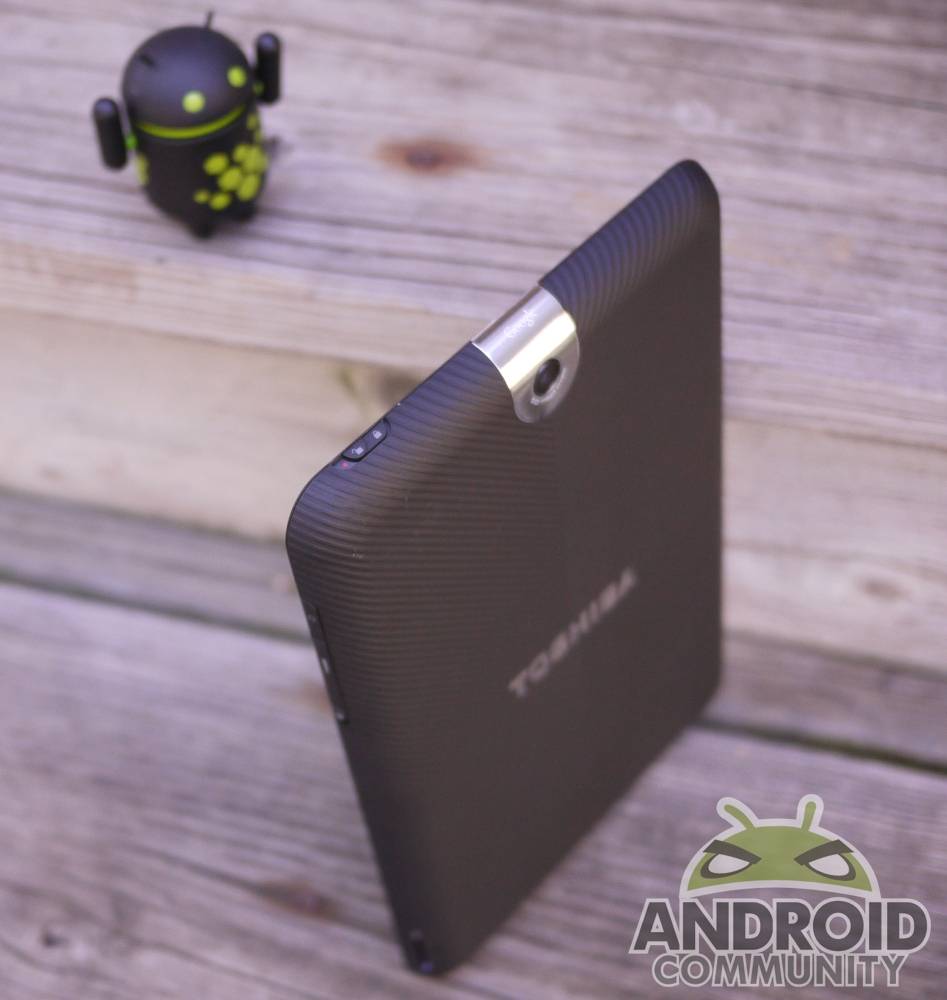 Toshiba is readying a new firmware update for the Thrive tablet, that will address the sleep issues some owners have reported. According to the company, “a software update to resolve this issue will be available early next week and can be accessed from the Service Station utility app found on the Thrive at that time.”

No explanation for the cause of the issue has been given. Some users have found that their Thrive tablet refuses to resume from standby when the power button is pressed, and requires a reset in order to get it working once more; others have had to pull the battery completely in order to get the slate functional.

The new firmware will also “enhance the multimedia playback capabilities of the device” though the exact nature of that change has not been specified. More on the Toshiba Thrive in the full Android Community review.