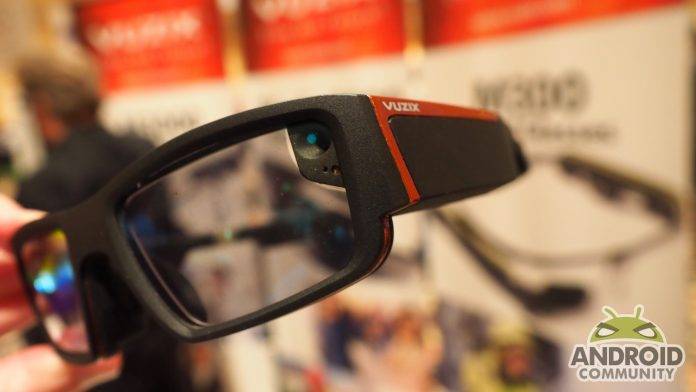 The initial problem with the smartglass argument is that it looks dorky with all the appendages visible to others – so they immediately know you are wearing one. The Google Glass and other early smartglasses suffered from this problem. This year, smartglasses might finally take off. For one, augmented reality (AR) apps are getting better, and processor units are getting smaller. Enter the Vuzix Blade 3000, a surprisingly sleek pair of smartglasses announced at CES 2017. 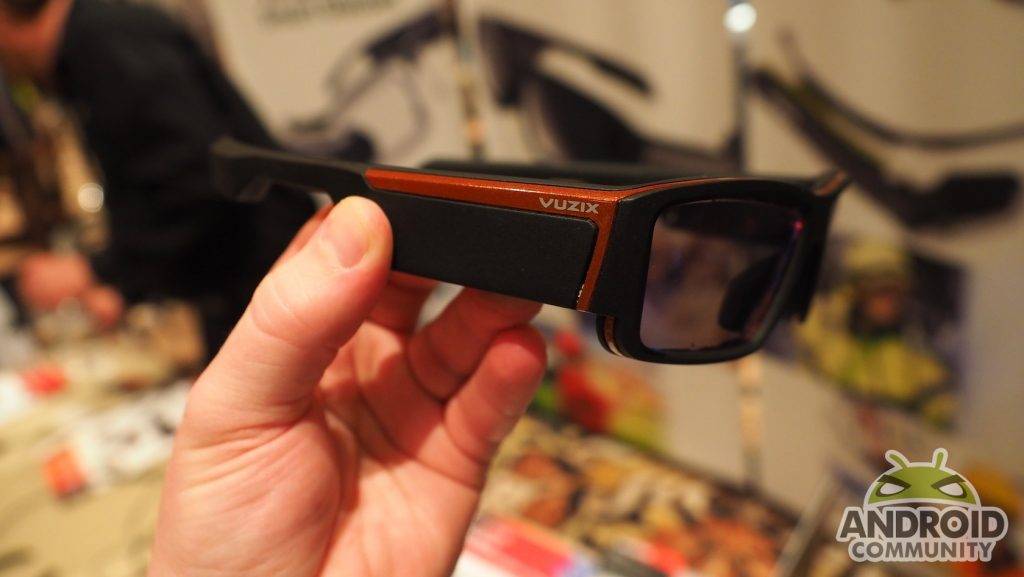 Vuzix is a known quantity in the wearables market. What is surprising is how sleek and nice to use the Vuzix Blade 3000 is. The new product implements some very nice changes to the way Vuzix does smartglassess. You’ll notice immediately that the projector assembly – the one that projects information onto your right lens – is built into the arm. The design is significantly condensed and it fits entirely inside the arm of the glasses. 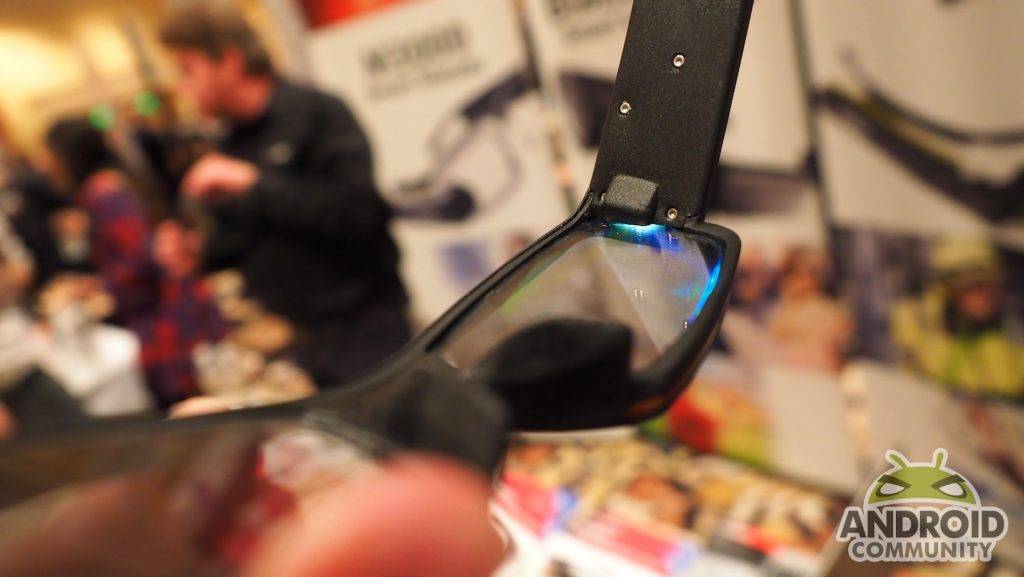 The AR part is where this gets really nice – the Blade 3000’s transparent display floats the graphics over whatever you’re looking at. And the execution is so good that it isn’t in any way distracting. Of course, the AR experience will depend on what apps are developed for this device, but the future looks immensely interesting with the Blade 3000. There’s also a camera on the left side that will shoot in 8MP stills and capture FullHD (1080p) video. 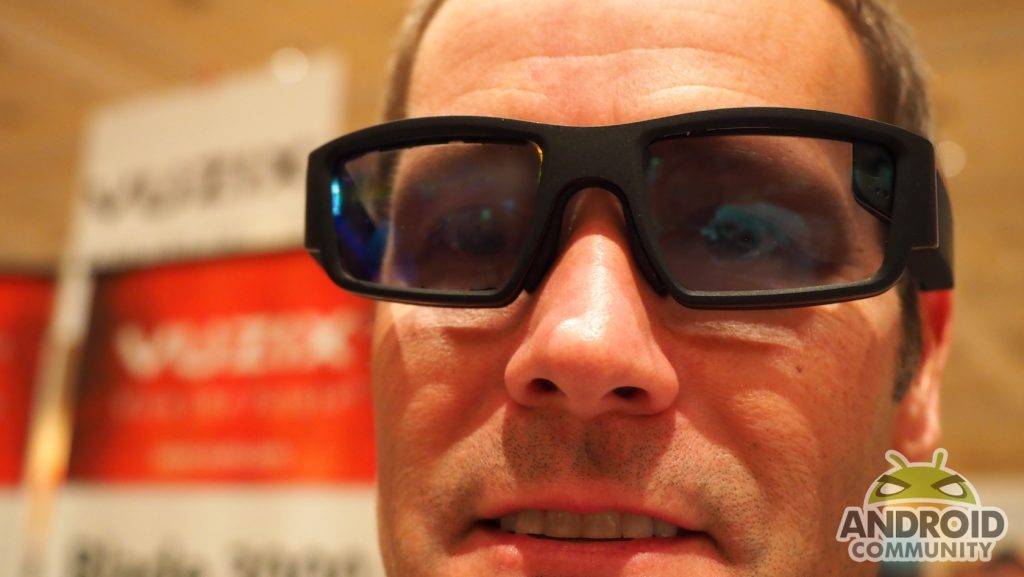 The Blade 3000 will work tethered or untethered – there’s a small quad-core processing unit built into the device, or you can pair it with your smartphone if you want. Non-tethered, the device runs under Android 5.0. The wireless pairing will give you access to notifications, messages, mapping details, and other content can be beamed over to your wearable’s display. Pretty cool, eh? Control will be through a touchpad integrated into the right arm of the glasses, which recognizes swipes and taps, and gives haptic feedback as you navigate. 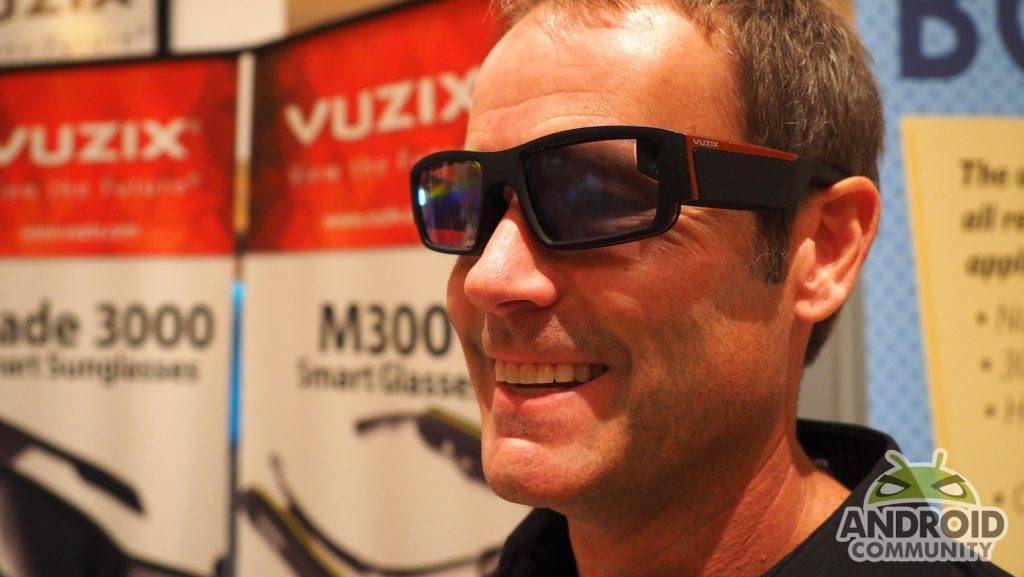 The catch? Well, smartglasses are still not mainstream enough to go for fairly affordable prices, so this one will not come cheap. It will go on sale later in 2017, and we were told to expect pricing a little below USD$1,000.