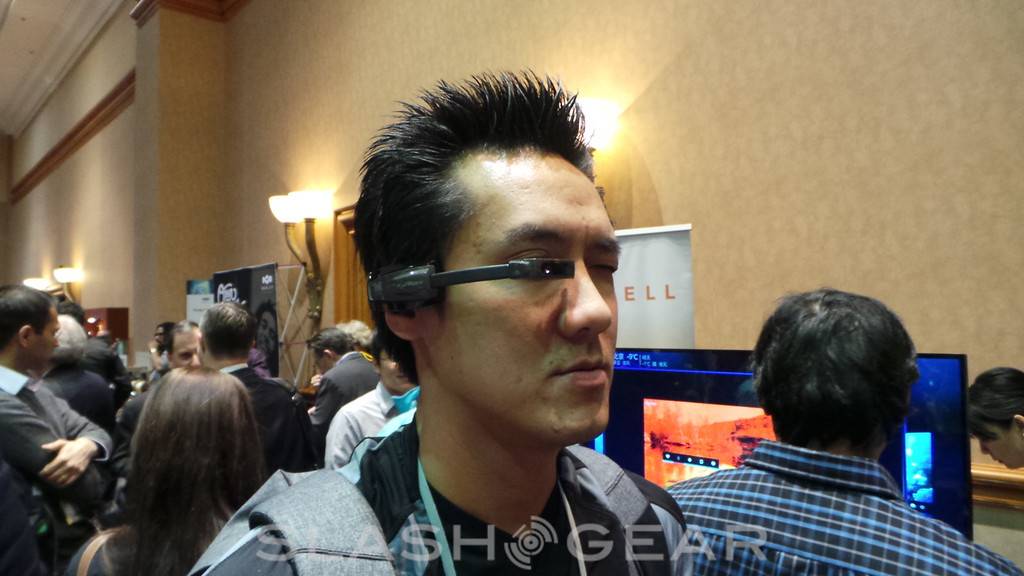 Vuzix recently announced that they had released the SDK emulator for the M100 Smart Glasses. And while we suspect the success of the glasses may come down to apps, we were interested in learning some additional details about the glasses themselves. Not to mention, spending some hands-on time.

That being said, our sister site SlashGear managed to do just that — learn quite a few of the details while in the process of checking out the glasses. Perhaps key for some, just how expensive these glasses will be. After all, the Google glasses are expected to be in the range of $1,500. Lets just say that the Vuzix M100 Smart Glasses will be quite a bit less expensive, they are expected to come in at “under $500.” 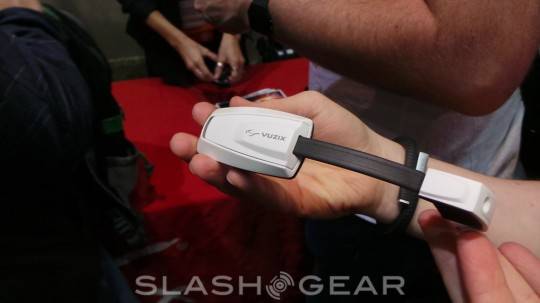 Now that we know they are in the price range of quite a few people, lets get into the specs. The M100 Smart Glasses will be running Android and sporting Wi-Fi and Bluetooth connectivity as well as an eye-mounted 800 x 480 display. Some of the other goodies will include 4GB of internal storage, a memory card slot, 3-axis head tracker, gyroscope, digital compass, GPS and a 720p HD camera. 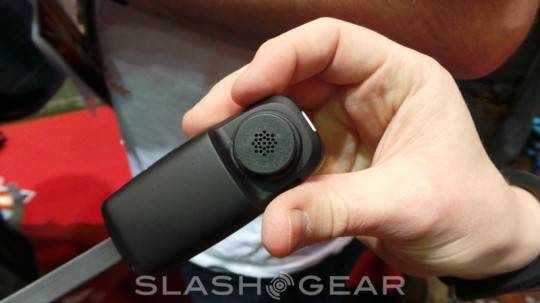 The glasses will have a battery life of up to eight hours, though that will vary widely depending on how you are using them. In other words, the more you use these, and the more features you are taking advantage of — the quicker the battery will drain. Vuzix expects these to be off and on based on use as opposed to having them on and running all the time. Nonetheless, eight hours sounds on the low side.

Otherwise, the Vuzix M100 Smart Glasses will have three buttons — one for volume up/down, and then one for select and power. Users will also be able to control the glasses using a smartphone app that has a trackpad for (what we assume to be) easier navigation through the menus. The smartphone companion app will also have an app launcher. With that, those interested still have some waiting to do as the M100 Smart Glasses are not expected to be available until later in the year.