We have known beforehand that HTC wasn’t going to put out a refresh of the PC-powered Vive virtual reality (VR) headset for 2016. So people were interested to see if the Taiwan-based company was going to follow up with its intentions to put out a standalone VR headset, and it looks like they have every intention of doing that. It might be called the “HTC Vive Focus” – if the company’s patent applications were to be believed.

It has been uncovered that HTC has filed applications in the European Union Intellectual Property Office and the United States Patent And Trademark Office a week ago for what is officially a “head mounted display” called the HTC Vive Focus. The only VR headset that we have heard of is the plan to put out a standalone unit, not connected to a PC and not powered by a smartphone. 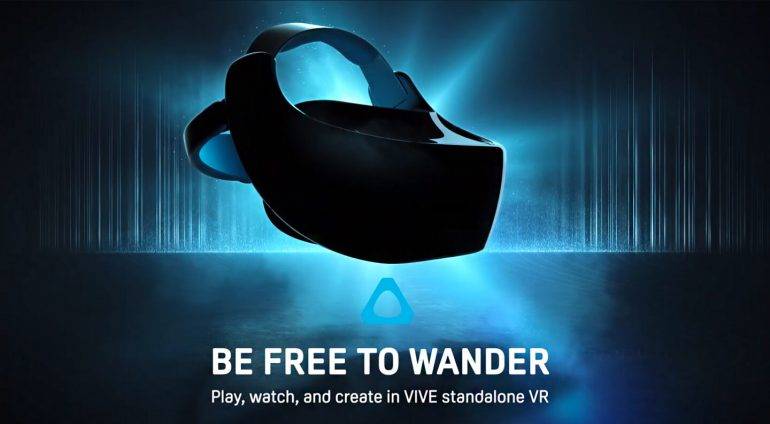 It might be launching soon as well, with Google planning a press event on October 4 to possibly launch the new Pixel smartphones. Don’t be surprised if the HTC Vive Focus will piggyback on that event. At any rate, we should hear about this soon.