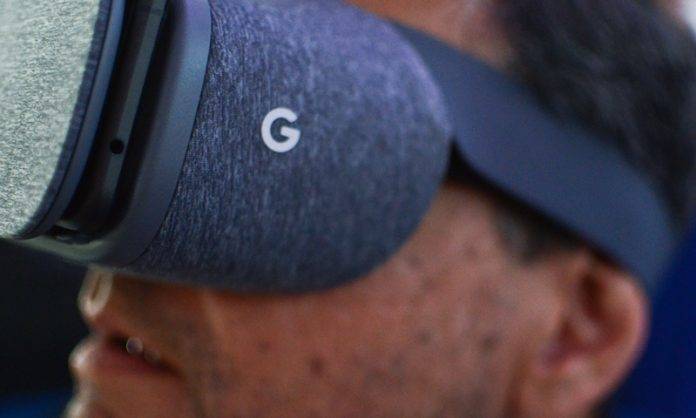 News from Google I/O 2017 is coming in thick and fast, and we have interesting news on the virtual reality (VR) front. Google is really pushing a lot of resources on this front, and they’ve announced at the annual developers conference that they’re working with Qualcomm to produce a reference standalone VR headset that can carry the Daydream VR portal. 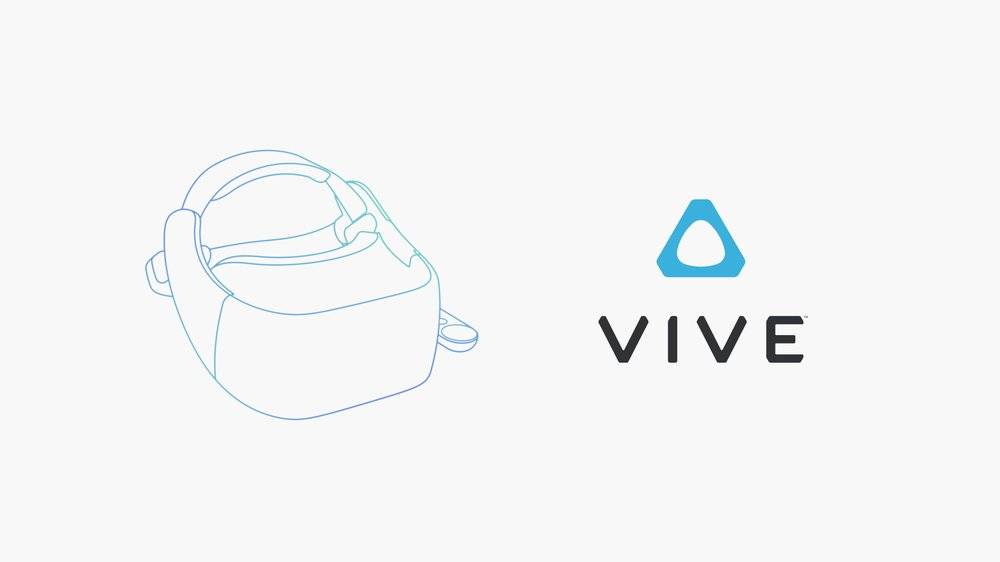 Google has announced that HTC is working on a new Vive VR device that should carry the specs of the project and Daydream, and Lenovo is working on its own standalone VR device as well. We can assume that these devices will be powered by the SD835, and will not be tethered to a phone, but will work solely as a VR headset. 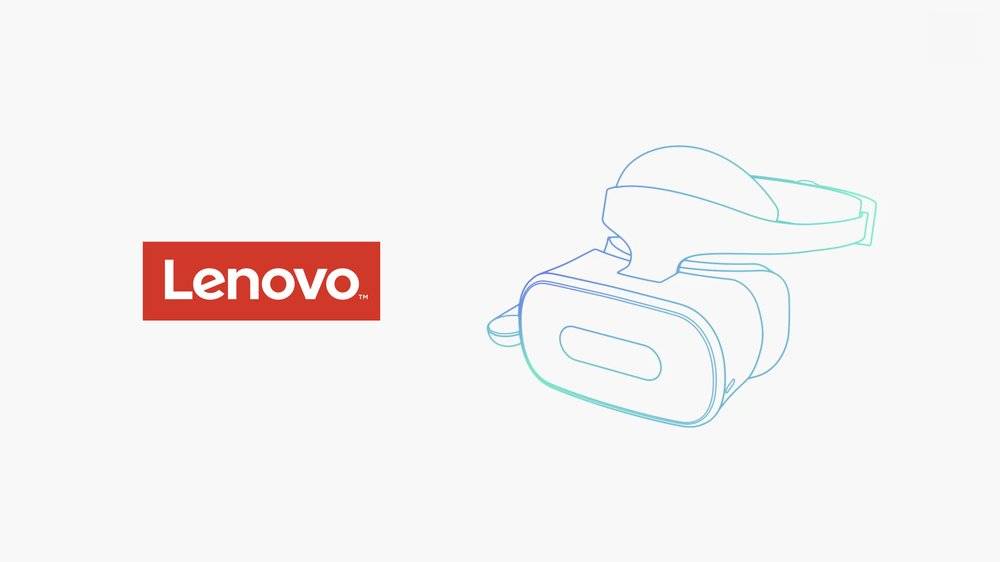 Google also announced that the first devices on this front will be available “later this year”. This should mean that consumers may have some options for standalone VR devices come the holiday season of 2017. Pretty exciting time to be alive, yes?