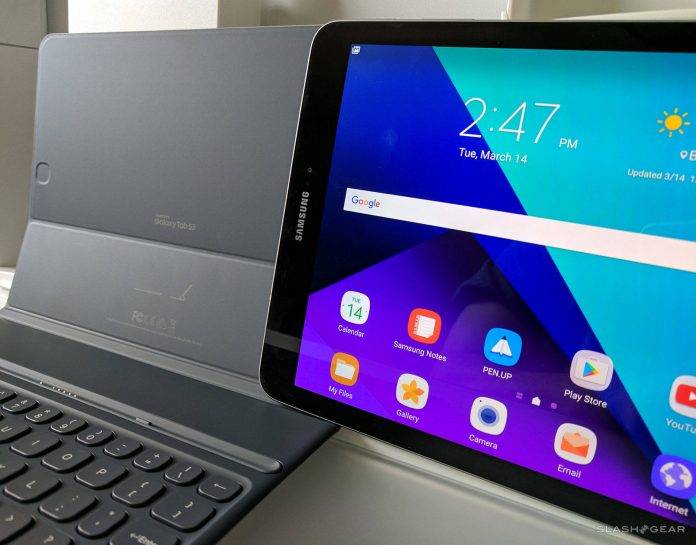 At the Mobile World Congress 2017 in Barcelona, Samsung passed on the chance to launch their new flagship smartphone and in exchange took the opportunity to launch a new Android tablet – the Samsung Galaxy Tab S3, the Korean giant’s flagship Android tablet this year. So how does it stack up, and what’s the lowdown on this new tablet?

The Samsung Galaxy Tab S3 is a powerful Android device, if you were asking about the specs. The 9.7-inch QXGA (2048×1536) resolution Super AMOLED display is powered by a still competent Qualcomm Snapdragon 820 processor with 4GB RAM and 32GB internal storage. It runs on virtually the same software as you would find on the Galaxy S7, based on Android 7.0 Nougat. 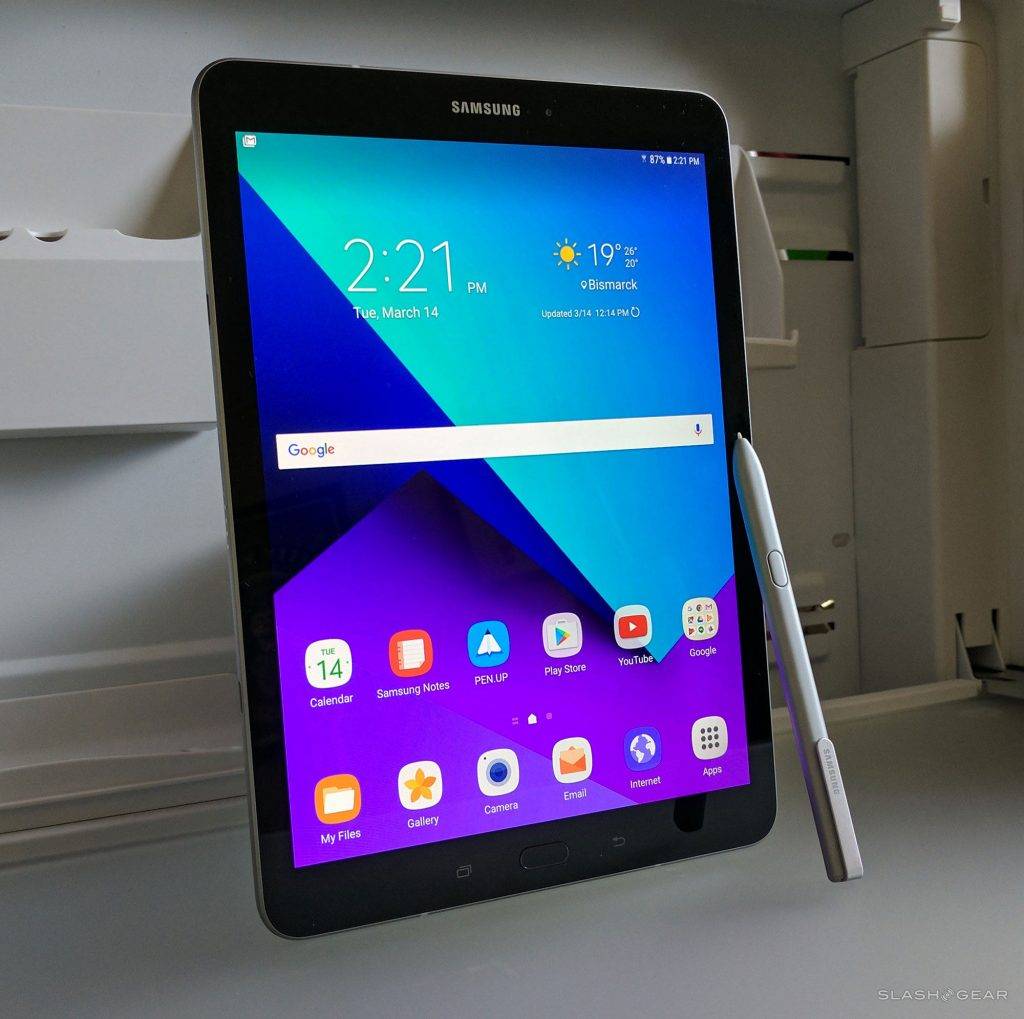 The Galaxy Tab S3 is a looker. Never will you have seen a tablet device that speaks of premium quality than the Tab S3, mainly because of the glass finish on front and back, just like in Samsung’s flagship phones. The software is quick and without lag, and the display is topnotch. Coupled with Samsung’s proprietary S-Pen stylus and the internal software support for the accessory, the Tab S3 becomes a true rival for the iPad Pro. 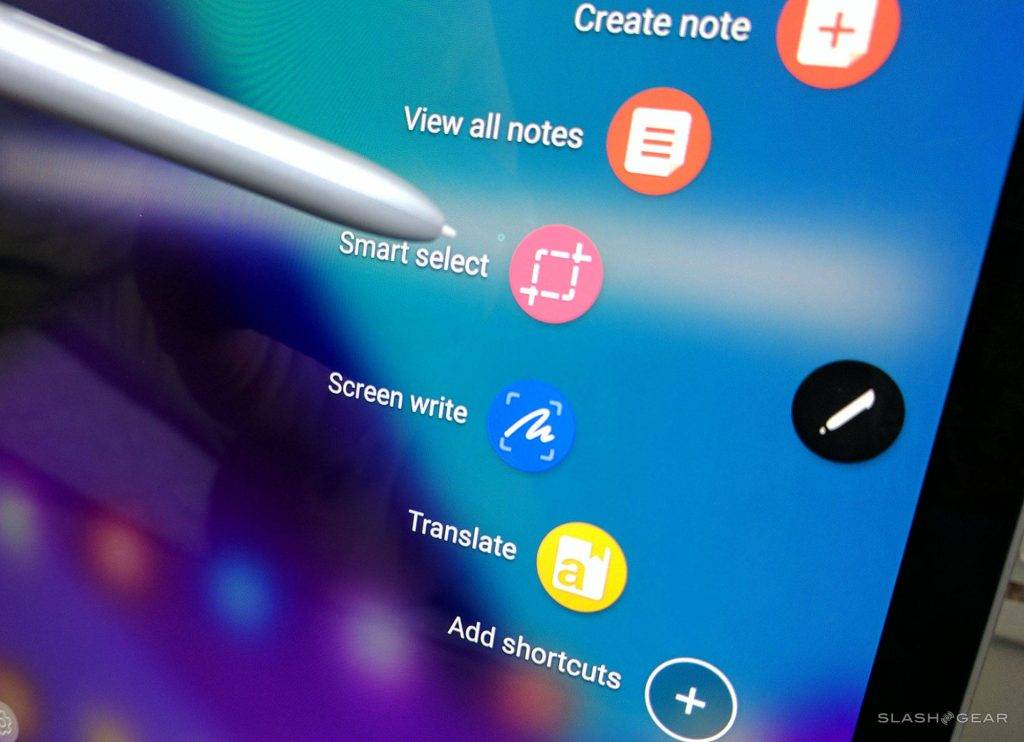 The hardware spec of the Tab S3 is robust enough to be able to run Adobe Illustrator Draw with ease, and get you consuming your media (HD videos and such) without so much as a hiccup. The audio from the tablet is great when you listen with headphones, and is passable when through the speakers. The problem is that the speakers are still oriented sideways – Samsung has not yet accepted the logical approach of putting front-firing speakers. 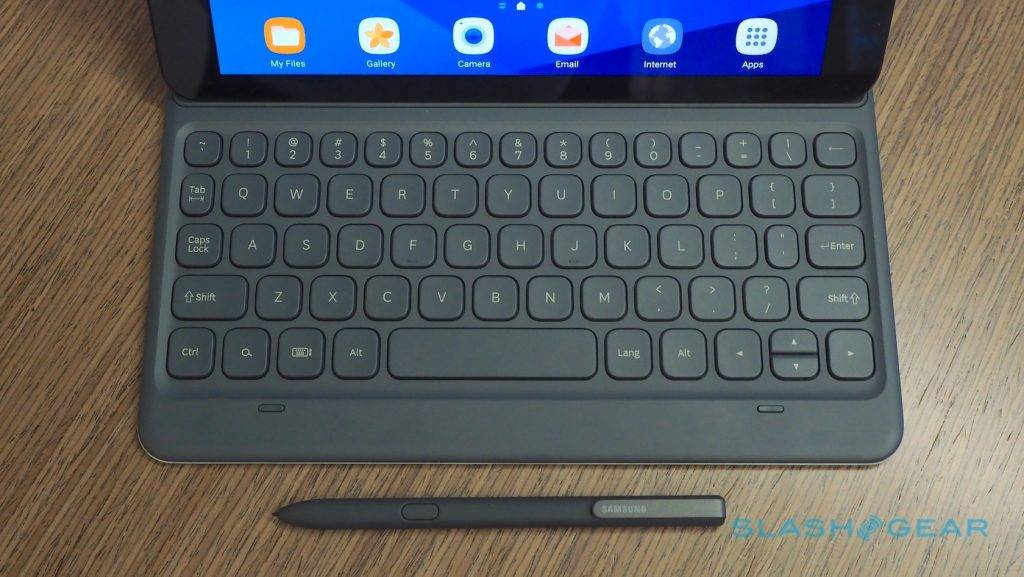 If you pair the Tab S3 with the keyboard accessory, you get a legitimate netbook Android experience, but you have to make sure that the tablet is on a flat surface. The pogo pin connection is not secure enough for you to be working with the tablet on your lap. 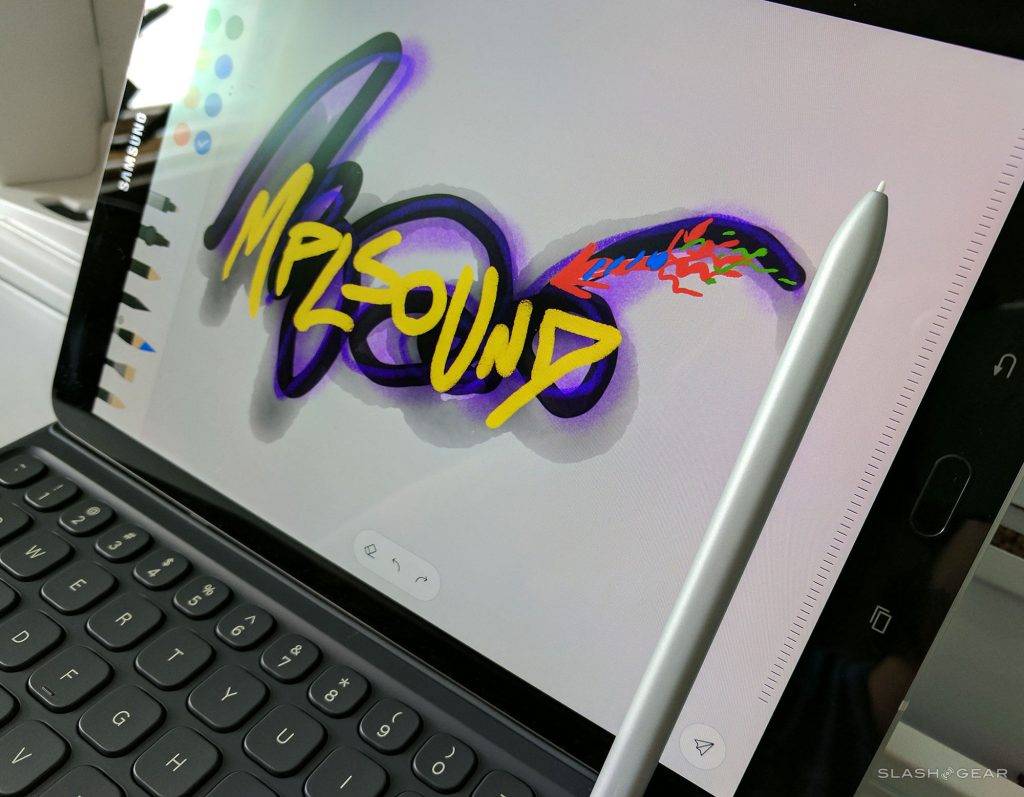 So if you’re somehow looking for a big screen because you miss the Note 7, the Galaxy Tab S3 is probably the closest you will get to a premium tablet/phablet experience from Samsung. It will do everything you want it to do, and then some. You can pre-order the Galaxy Tab S3 at around USD$600 for the Wi-Fi edition, and it will be available by March 24. We’re hearing there will be a 4G connected version some time soon.