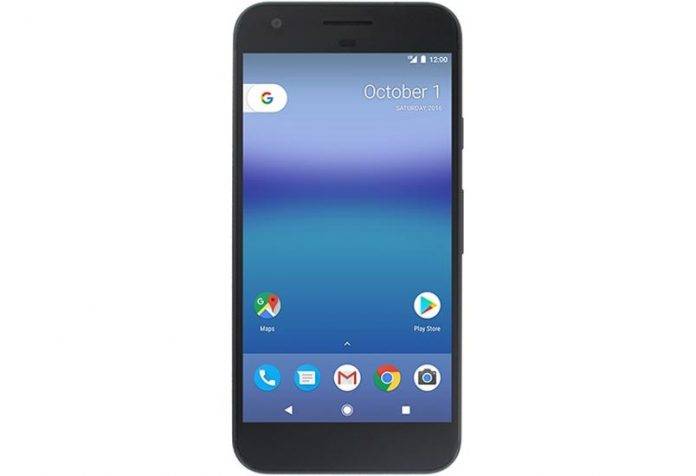 We talked about Amir Zaidi’s “Rootless Pixel Launcher” a couple of weeks back. The great thing about that particular port of the Pixel launcher was that the developer partnered with some other developers to make what he did better, and so now we have Till Kottmann’s new Lawnchair (lawn chair = laun-cher, geddit?) coming out of that same development, and actually a couple of notches better than the original.

In the original Rootless Pixel Launcher, you get most of the features of the Pixel Launcher but sans the integrated Google Now page. It seems that Kottmann – also known as “deletescape” over at XDA – has found a way to make that work. It involved painstaking work re-building the Pixel Launcher from the ground up using stock Android’s open source launcher code base and coming up with his own Lawnchair, which is a great name, you’d have to agree.

With Lawnchair downloadable as an APK installer, you can now enjoy the full Nougat-y goodness of the Pixel Launcher on any Android phone produced in the last 2 or 3 years. And remember, all of this without the need for root access, which is a miracle in itself.

So head on over to the source link below, look for the download link. You might be worried about security, but we can assure you that this should be generally free of security issues. The APK file name will be Travis dash 183 dot APK, and don’t worry that the filename sounds fishy. Once you install it, you’ll probably enjoy it as we have.