If you remember the Motorola DROID Turbo – we’re pretty sure you remember, nobody forgets a phone like that – then most of you international readers will be glad to know that the robust phone is now making its way to other international markets. It was initially a part of the DROID partnership between Motorola and Verizon, but it was soon released in Latin America. Now – renamed the Moto Turbo – it has made its appearance in India. 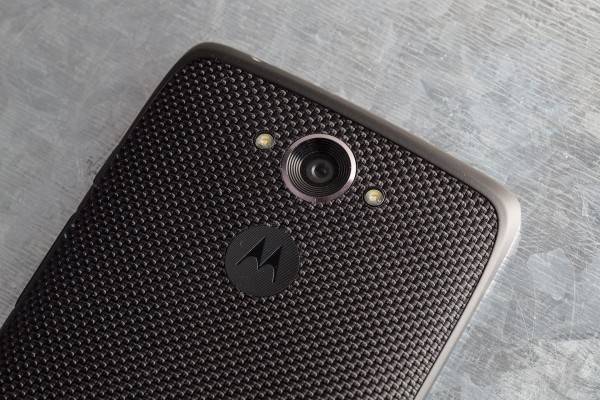 To remind you of what we’re looking at, the Moto Turbo was one of phones with the highest spec list in 2014, and with specs like that it will even continue to compete with the higher tier phones this year. We’re talking about a Quad HD 5.2-inch AMOLED display with water-repellent coating. Pushing pixels to that will be a still very serviceable 2.7Ghz quad-core Qualcomm Snapdragon 805 processor supported by 3GB of RAM. It’s not the Snapdragon 810, and it’s not octa-core, yes, but it will still blow most of the competition away.

Then you get the 21MP rear camera, a monster 3,900mAh battery which should last you the day and then some, plus the quick charging feature which adds 8 hours of battery life on 15 minutes of charging. All of these will run on Moto’s famed version of Android Lollipop. My personal favorite is the ballistic nylon textured back cover which makes for a lightweight phone and very easy to grip.

With specs like that, the Moto Turbo will still be a top tier phone for this year, and the pricing in the Indian subcontinent reflects that. It will be available for around USD$669 – still a premium price point. It’s available in the sexy black version, with 64GB of internal storage. We wouldn’t mind splurging for that Motorola beauty. At all.