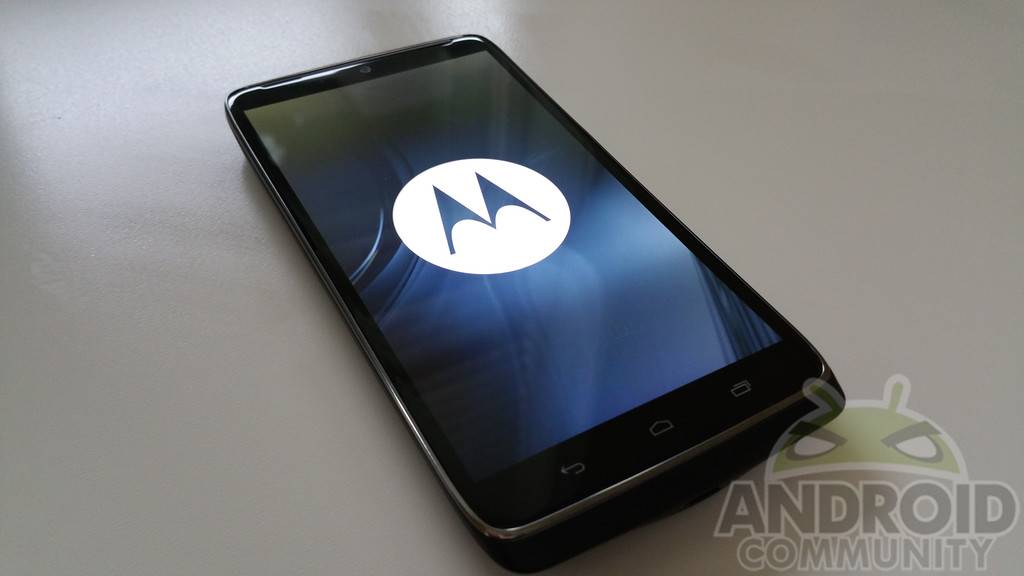 Just like 2013, late 2014 brought us a Moto X from Motorola, but also a new DROID lineup. The Verizon-only handset is — like the Moto X refresh — a linear upgrade, void of much to “new” really look at. Still, and again as we saw with the other phone we keep mentioning here, the DROID Turbo isn’t just iterative. As the pound-for-pound champion in the DROID lineup, the Turbo is meant as the flagship Verizon handset. Is it worth of that title, though? We find out.

The Turbo (We’re just going to call it that for the sake of brevity in this review) has a design you’ve seen before, especially if you’ve been a fan of the DROID lineup from Verizon. Face-on, there’s a slight chin at the bottom, which does little more than house hardware components. A metallic band around the screen is plainly evident at the bottom, too, and actually “cheapens” the device a bit.

The other design aspect that’s a bit dated is the stagnant software keys. The back, home, and recents keys are all present, all the time. Between a metallic band around the screen and always-there buttons, the Turbo feels pre-Nexus 4. 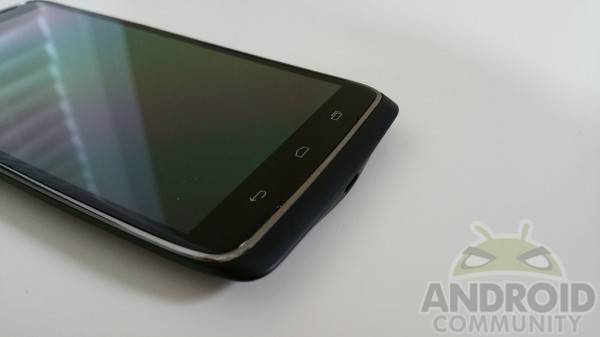 There’s a front-facing speaker up top, too, but it’s solo. There are no dual speakers, here.

Turbo is hefty, there’s no way to romance it. Though the rear has that Motorola curve that feels great in-hand, the Turbo is heavy (our test model weighed in at 169 grams). You’re going to know it’s there, whether in a pocket or a bag. 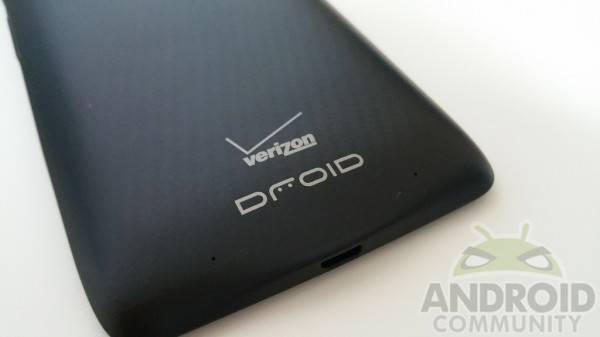 Around back the cover feels rubber-y, which is nice for grip. The camera has dual flash, with the Motorola “M” logo sitting under it. Unlike the Moto X, the “M” isn’t a dimple. I’d have preferred the dimple for resting a finger in while on a call or using the device in portrait.

The other hardware aspects of the Turbo are as expected: audio jack up top, micro USB on the bottom, power and volume on the right. The SIM sits behind the volume keys, and is difficult to get to — but it’s Verizon only, so you really won’t be switching SIM cards, anyway. Below are the rest of the specs for the Turbo:

At 21MP, you’d expect great photos. You’ll get them, too. Below is a gallery of Turbo photos, untouched save for a watermark. Though it’s just a walk through a park, the pics do justice to the megapixel count. Enjoy!

Turbo runs Android; KitKat, too. It also has a very noticeable Verizon take on Android, with a bevy of apps and tweaks built in. The clock widget has slide-out calendar and weather shortcuts, which come in handy if you remember they’re there.

In a really happy turn of events, the Turbo has many of Motorola’s features we like about the Moto X. If a Moto X is like “Android-plus”, then a DROID Turbo is “Android plus-plus”. That second plus might hold things you love, or will never use. 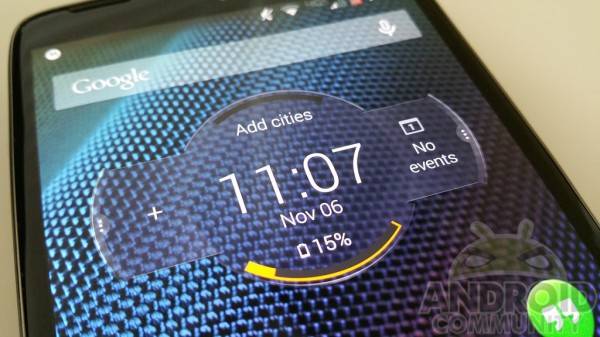 There are several Verizon-y things, like a cloud storage service and mobile hotspot app. Those are likely there to entice the uninitiated, while those with a bit more know-how know those are unnecessary and lacking.

Droid Zap is one you’ll either love, or be annoyed with. It’s an NFC/WiFi file sharing program where you can send pics, video, or files to people nearby who also use the service. If you’ve been paying attention to the talk of Google Nearby, Droid Zap might be a hint at what’s to come.

For what it’s worth, the Turbo is mostly stock Android with some carrier tweaks. It’s a bit more skinned than a Moto X, aesthetically speaking, but you can alter that as you like.

Benchmark results, as in any review I do, are presented without comment. If you’re a fan of — and believer in — benchmarks, have fun with the screenshots below.

The battery life on the Turbo made me curse. In a good way. I let it sit for a few days, and came back to a device still ready to get me through a day of moderate use. At 3900mAh, the battery is no slouch. Considering the paltry battery performance on the Moto X, I wasn’t expecting much. But man, the Turbo surprised me in a big way.

The battery here is still a tradeoff, though. You’re going to pay for it with a hefty device and added weight, so keep that in mind. For me, the added bulk is worth it. Trying not to use a device throughout your day just to make it home before the need to charge is really annoying. If you do need to charge, though, it doesn’t take long. Quick charging is a godsend for those who don’t want to be tethered for hours on end. Wireless charging is also available.

At least in the US, The DROID Turbo is limited to Verizon. That really sucks. Though it’s bulky, heavy, and not as cute as some other phones, I think the Turbo is one Motorola could sell on a big scale.

If you’re going with Verizon — and who would blame you — give the DROID Turbo a very hard look. Tell the customer service associate to buzz off for a half hour or so while you get tucked in with this one. It’s not the sleekest, lightest, or most groundbreaking phone around, but it does something not many other phones do. 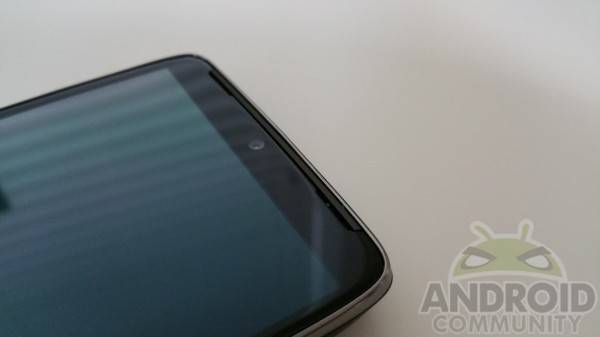 The DROID Turbo does everything. Really well, too.

Battery life? Charge it tomorrow. Mobile browsing or heavy gaming sessions? That 2.7 GHz processor can keep up. Clumsy? The Turbo can take a few licks. It’s like the Moto X, just a lot more solid.

I don’t like carrier-only devices, but the Turbo is one I’d check out if I were going with Verizon. Unless you have some niche reason to not carry a phone that’s a bit heavy, the DROID Turbo is a great choice.

Verizon has the Turbo available now, with pricing starting at 199.99 (subsidized). Check with your local store for availability.