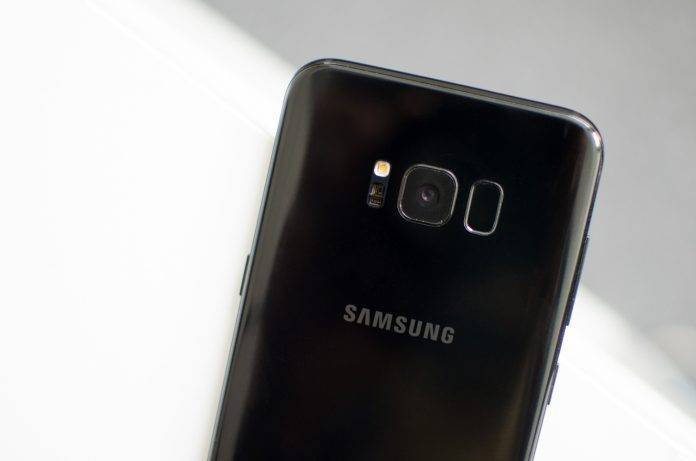 The Google Camera – yes, the one with that newfangled HDR+ technology – is one piece of Android software that everyone wants to have. Say what you will to Google, but it seems like they poured every drop of whatever mobile photography magic they had lying around onto the Google Camera app for the original Pixels and the Pixel 2 – and it just makes pictures better, and even on other devices, as we are now discovering.

The Google Camera app for the Pixel smartphones is probably one of the most ported and modded app in the last few months, because everyone wants a piece of that gorgeous code. People have ported it to other devices running Snapdragon chipsets, and those people who have used it swear by it, and promised they won’t return to any other camera app for the rest of their lives. 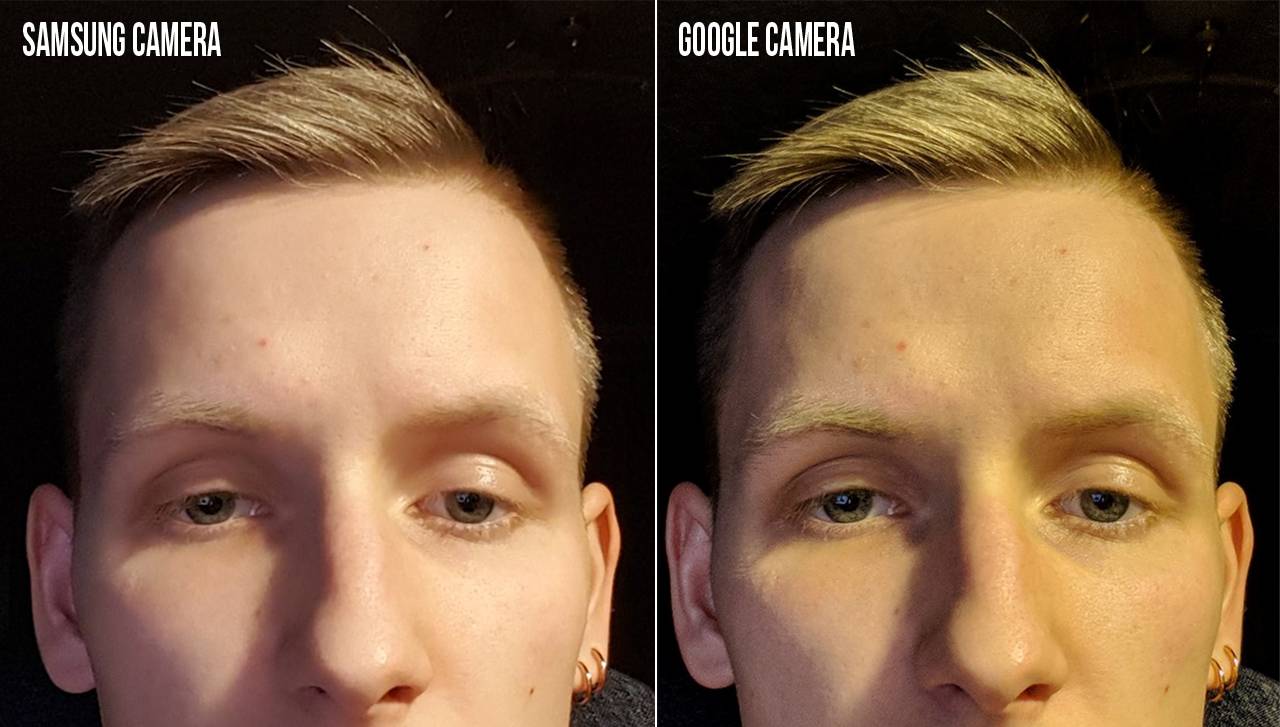 Now the app has been ported to the Samsung Galaxy S8, Note 8, and even the Galaxy S7 – both Exynos and Snapdragon models. If you check the source link, all sorts of praises are being thrown at the person who made it available on Reddit – because however great (or not) Samsung’s camera app is, the Google Camera with HDR+ technology and Portrait Mode is infinitely better.

Jump on over to the source link below to get the app. You might have to tweak settings to get it perfectly working for your device – hit the threads for settings and other suggestions to get it working.