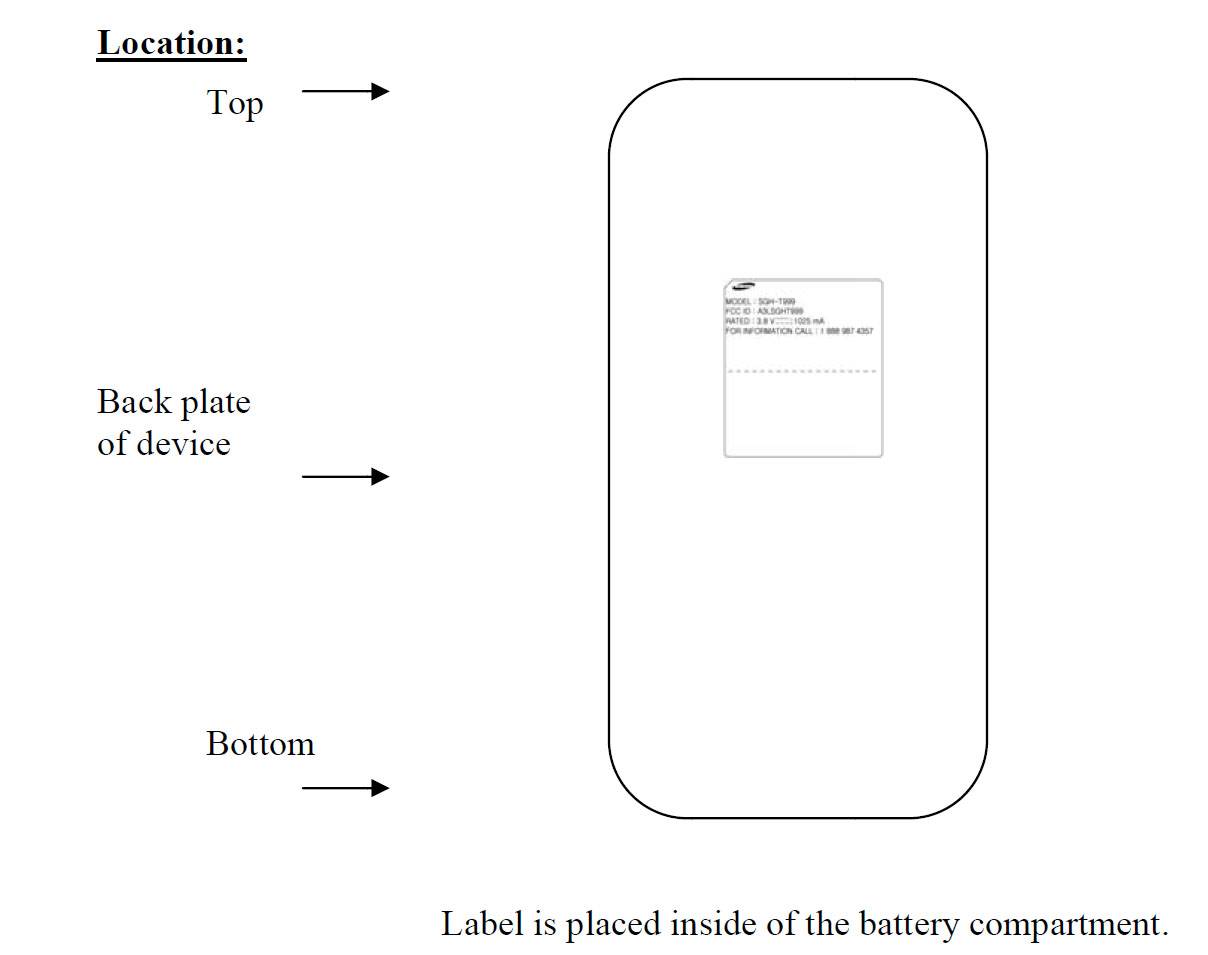 We’ve seen pretty good indications that Samsung’s flagship Galaxy S III is coming to all four major US carriers, and the FCC just did us a solid by confirming T-Mobile’s customized model. The SGH-T999 is currently hanging out in the hallowed halls of the Federal Communications Commission, doing its time just like every wireless device in the country. The bands supported are T-Mobile’s, including their new AWS expansion, but do not include LTE.

That last point is surprisingly crucial. T-Mobile’s LTE network won’t be available until 2013 at the earliest, so it’s no surprise that the phone in question doesn’t use the relevant bands. But that also means that it could use the same quad-core Exynos processor as the international version of the Galaxy S III. It’s presumed that the other US versions of the Samsung phone (like Verizon’s SGH-I535) use a dual-core Qualcomm processor due to compatibility issues with current LTE radios.

We know that like Eddie Murphy, the Galaxy S III is coming to American, we just don’t know when. The European rollout begins on May 29th, and Samsung has said that North American versions are indeed in the works, but no US carrier has confirmed its plans yet. They might be looking to have an American event, as they did for the Galaxy S II. In any case, we should find out within the next few weeks.