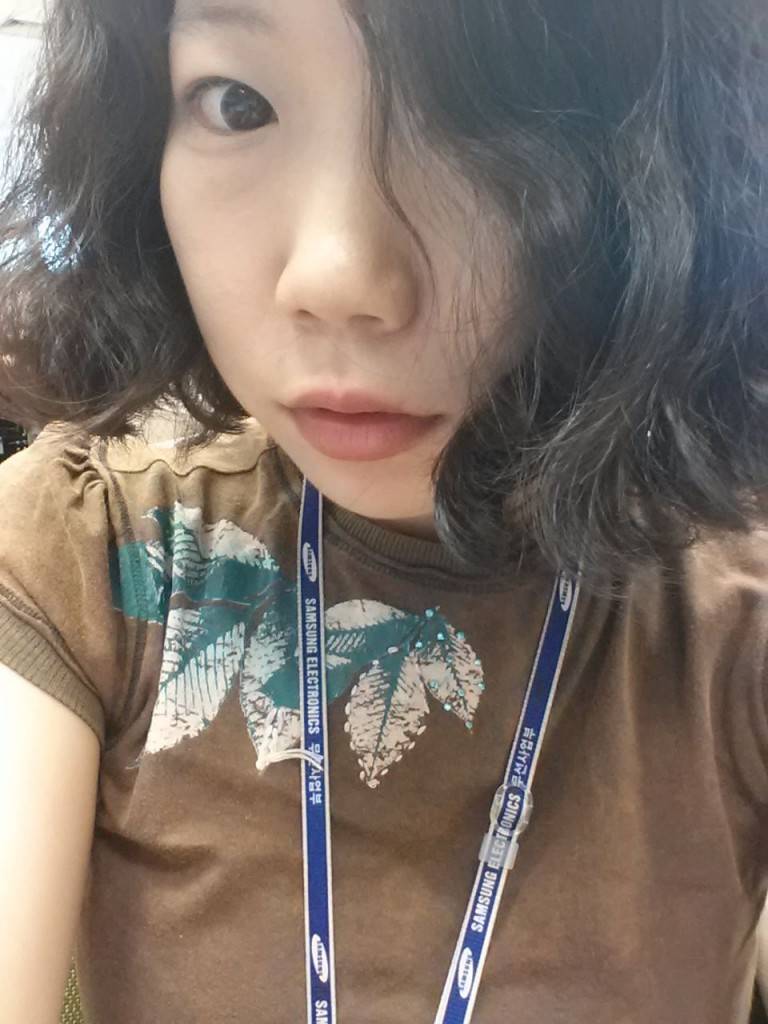 Ever since its announcement we’ve been waiting for some concrete news of which US carriers would be getting the shiny new Galaxy S III. And while the evidence is far from conclusive, PocketNow has some promising information for anyone waiting on their carrier to release a next-generation Android handset. They’re showing off photos and claiming them as samples from separate versions of the Galaxy S III, one for each of the major US carriers.

We’d already heard about Verizon’s local variant, the SCH-I535, thanks to a leaked user agent profile. And a version for AT&T (SGH-I747) seemed inevitable after they reportedly cancelled the Galaxy S II Skyrocket HD. But phones for T-Mobile (SGH-T999) and the Now Network (SPK-L710) are welcome, even if they are unsubstantiated. Remember that all for networks had a version of the original Galaxy S, and all but Verizon went for the Galaxy S II as well (Verizon passed for the Galaxy Nexus).

The photos appear to be of some Samsung offices, probably in South Korea. None of the camera shots are particularly good, and we can’t even confirm if they’re the right 8MP resolution. But given Samsung’s history and relationships, we’d say it’s as likely as not that the GSIII will hit all four carriers. If that’s the case, every one of them except T-Mobile’s should be packing an LTE connection and a dual-core Snapdragon S4 processor.