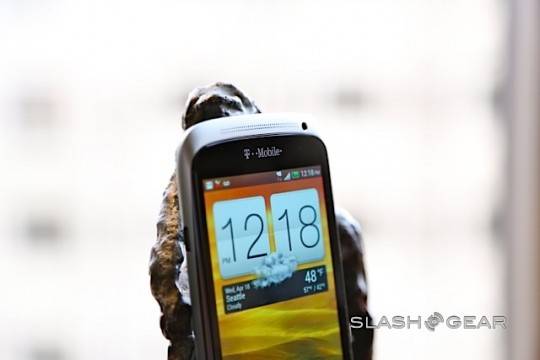 The brand new and impressive HTC One S is about to take the T-Mobile network by storm. Being available for pre-order now, it will hit store shelves and be available nationwide starting April 25th for $199. As usual, Costco is looking to get a piece of the pie by offering a lower price and a free $25 dollar gift card too.

According to Droiddog Costco will start selling the One S on the exact same day as T-Mobile, April 25th, in their own warehouses and will be offering a better deal to attract buyers. Instead of $199 Costco will be offering the One S for $189 (no rebate) and they’ll throw in a free $25 dollar Costco gift card too. This can be used for cases or accessories, or throughout the warehouse on food and such.

It isn’t the best deal we’ve seen, and personally I think T-Mobile should be selling the phone for $149, instead of $199 with a $50 mail in rebate, but that’s just me. The phone is awesome and we urge you to check out our reviews of both the T-Mobile One S, and the international model review. You’ll want to quickly stop in at your nearest Costco Wednesday to snatch up your own, as they’ll probably sell out fast.