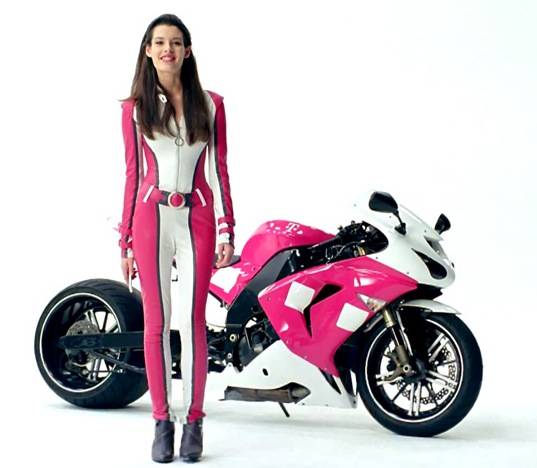 With AT&T hot on the heels of T-Mobile trying to acquire their entire network, some would think T-Mobile would be sitting back a little bit but it seems to be just the opposite. They are showing no signs of slowing down any time soon with all the phones they are planning and releasing in the coming weeks. We have a leaked roadmap that shows just about everything, but I’ll stick to the android parts.

According to the sources they have some exciting things planned for June, and wont be slowing down after that either. We see a bunch of names that may or may not be android phones, but ones like the HTC G-Infinity surely is Android. Possibly a big brother to the G2, and G2x, or maybe even a HTC Android 3.1 Tablet.

-June 8th, The Sensation 4G, and the recently talked about Samsung Exhibit 4G will be released.
-June 15th, T-Mobile may be releasing the Samsung Galaxy Mini, we haven’t heard much about this device.
-July 6th, HTC is said to be releasing their full qwerty slider called the Mytouch 4G Slide. (aka Doubleshot)
-July 15th, HTC will then drop the HTC Wildfire S, known as the Marvel for the mid-range group.
-September 26th could be the release day of the dual-core Samsung Hercules we mentioned yesterday.
-November 2nd, LG has a few phones in line also, not sure if those are android but LG has had their aim on Android of late so I think they will be. Named the Maxx and Maxx Q.

Sounds like an interesting few months for T-Mobile and team magenta. Hopefully they wont be switching to AT&T any time soon. There was also a lot of talk about other handsets from LG, Samsung and HTC but none of those had a specific date for us to report on. The most exciting to me is the HTC G-Infinity I mentioned above. It might be a Sense-less device with stock Ice Cream Sandwich to match the purity of the G2 and G2x. Hopefully they unlock its bootloader first, but that is just wishful thinking. Talks about a LG Optimus 2, HTC Bresson, and a Samsung Dumont were all briefly covered as well. They mention Nokia and Crackberry but we will stick to Android.

That is a pretty large list of devices, hopefully soon we will get a picture or a screenshot of this leak to show you all, but for now we will just have to report it as we hear it. Leaking a list this large and in depth makes us wonder if a T-Mobile employee went on a binge with all this data and quit before he moves over to AT&T, but leaks are pretty common so I doubt that really happened. Stay tuned for more!

[via This is my next]