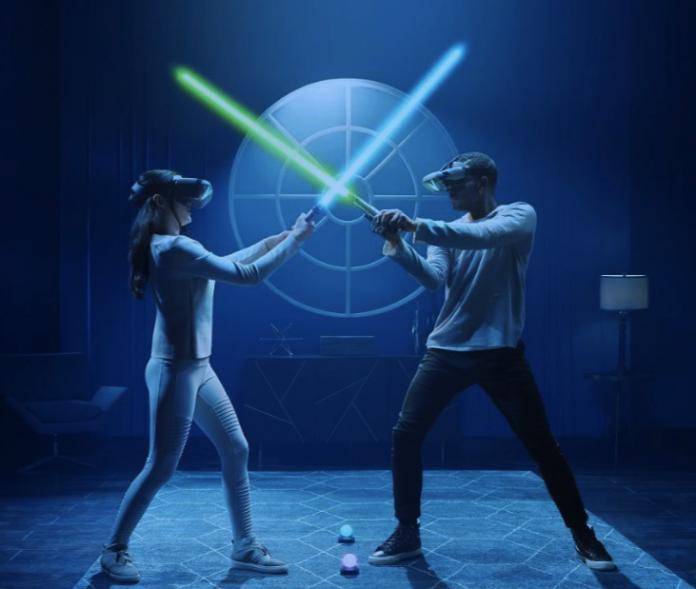 Augmented reality is becoming more popular these days, thanks to companies like Lenovo for seriously working on the technology and introducing devices that support it. Lenovo has recently teamed up with Disney to deliver a new multiplayer mode to ‘Star Wars: Jedi Challenges’. If you’re a huge Star Wars geek, then it is your chance to finally live that jedi dreams of yours and fight with a lightsaber in your hand. It won’t really matter if you’re Luke, Han Solo, or Darth Vader. Just be ready to fight and finish the jedi challenges in augmented reality.

In ‘Star Wars: Jedi Challenges‘, you will be playing those lightsaber battles you’ve been wanting to play since you were a kid. We’re certain you’d be having a blast especially now there is a local multiplayer mode. This is a feature expansion for phones that are capable of supporting AR.

The game was launched November last year. It’s getting a free update this week and it brings the Lightsaber Versus Mode for the mobile app. It really is perfect for the Star Wars fans as you can train like a Jedi and fight against Darth Vader or Kylo Ren in AR. Two players can play while in one room. You just need a smartphone, a Lenovo Mirage AR headset, Tracking Beacon, and a Lightsaber Controller. You will be playing in augmented reality wherein you can “see” the opponent. 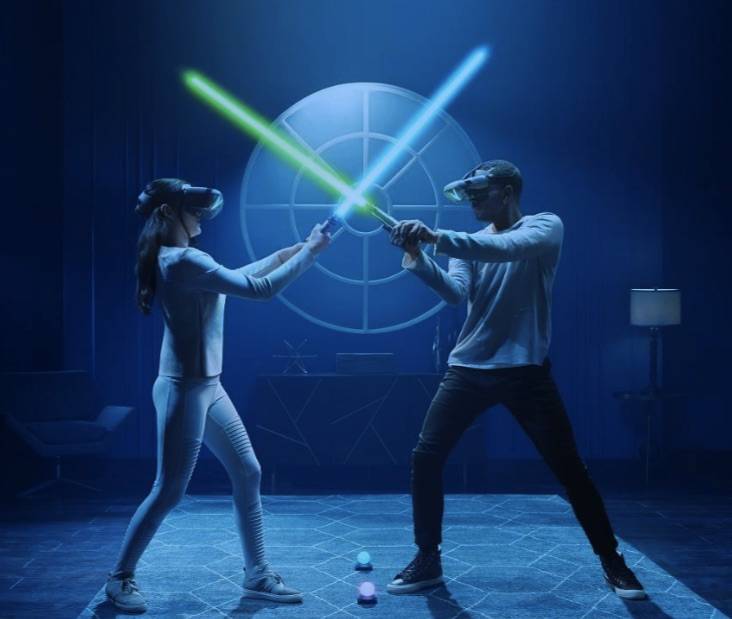 We believe whoever thought of this is a major Star Wars fan. According to Lenovo Consumer PCs and Smart Devices’ Senior Vice President Jeff Meredith, “One of the most popular fan requests since the launch of Star Wars: Jedi Challenges is to enable 1-on-1 local multiplayer mode for fans to duel one another in lightsaber battles.”

Lenovo teamed up with Disney to make this dream a reality. Fans will certainly enjoy this. It’s the closest you can have to fighting against Darth Vader. The Lightsaber Versus Mode is simply an immersive experience one can only enjoy with a Lenovo Mirage AR headset.