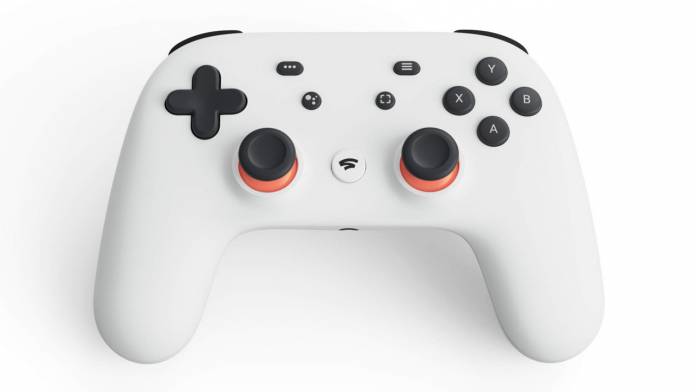 Stadia is making remarkable progress in extending support across multiple platforms to give gamers more reasons to stay glued. Followed by 5.1 surround sound support for web and extending the game for Android phones, Google has made it possible to connect Stadia wireless controller over Wi-Fi to play games on PC. Exciting news for gamers who play the games on laptops or desktops. You are no longer required to connect the controller via USB.

Scheduled to roll out allegedly in a phased manner, the update will ensure Stadia controller no longer has to be plugged to a computer to play games on web. The wireless gamepad will connect through your Wi-Fi network to deliver faster gaming experience in comparison to gaming over Bluetooth or even wired connection.

The announcement was made through Stadia’s official Twitter handle. Alongside this, a few new games have also been announced for Stadia Pro, which are available to be played right away for free. These games are The Turing Test, Zombie Army 4: Dead War and SteamWorld Heist.

If you are not a member yet, Stadia Pro is running a two month free trial that you can avail by signing up at Stadia.com and claim the abovementioned title or games like PUBG for free. The wireless Stadia controller support for PCs is starting this week. It has started working for some users, while others are still waiting, supposedly because the support is being made available in a planned way.