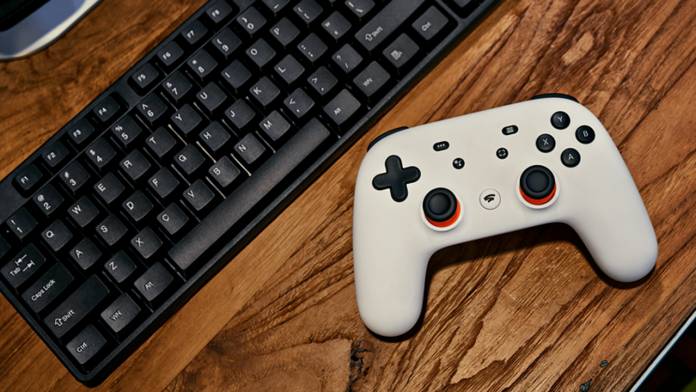 Google is making good progress adding more phones to the list of Stadia compatible devices and now OnePlus 8 series joins the list. Before this, the cloud gaming service was available on devices including Pixel series phones, Samsung Galaxy phones, Razer Phone series, and the gaming-centric ROG Phone 2. This goes in line with the effort being put into the Stadia platform as Google recently announced the integration of 5.1 surround sound for the Chrome web browser.

The inclusion of OnePlus 8 series gives an added boost to the prospective buyers. Making their purchase decision for the devices since it may now be more valuable for some. Especially gamers who don’t want to buy a dedicated gaming phone like ROG 2 or Nubia RedMagic 5G. OnePlus series 8 with flagship-level performance specifications and Stadia integration makes a strong case.

Also revealed is the presence of battle royale favorite PUBG on the platform along with future integration of EA titles like F1 2020, FIFA, Gunsport, Wave Break, and Madden NFL. For web users, Player’s Unknown Battlegrounds can be played right away with an active Stadia Pro subscription.

With useful feedback from users, Stadia will now display the connection strength via the connection status icon which makes complete sense. To make it easier for gamers to show-off their epic gaming moments, screenshots can be captured by pressing the Capture button on the Stadia controller. We can expect more tweaks to the platform in the coming weeks as people are willing to explore the possibilities of Google Stadia gaming experience.