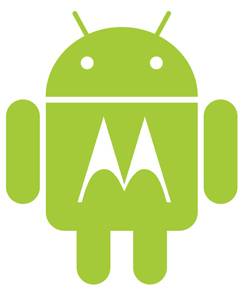 We have been hearing for a while that Sprint would be getting another big device like the EVO soon but from Motorola, and that it was planned to be an Atrix-like device but with even more docks and accessories. We still don’t know much, but I’m sure Sprint will be spilling the beans soon so stay tuned on AndroidCommunity. We are now hearing reports that it will be a device very similar to the Droid X2 and will be launching on Sprint with a dual-core and 4G both, Take that Verizon.

The Motorola Photon 4G is the name we are reading, as odd as it may sound. It should feature a 4.3″ high-res qHD display just as the Droid X2 does, as well as the dual-core Tegra 2 CPU and be blazing along with some Sprint 4G speeds. This is still all very much unconfirmed information but we are reporting it as we hear it. According to Phandroid the Photon received WiFi certification back in April. Its model number will be MB855 on Sprint, but we didn’t find much on that.

Sprint and Motorola will be announcing something soon, we have a feeling it will be right along the lines of what is being reported above but anything is possible. Hopefully it will indeed have both 4G and a dual-core CPU because devices from Verizon seem to have one or the other lately and not both. Just like the LG Revolution.