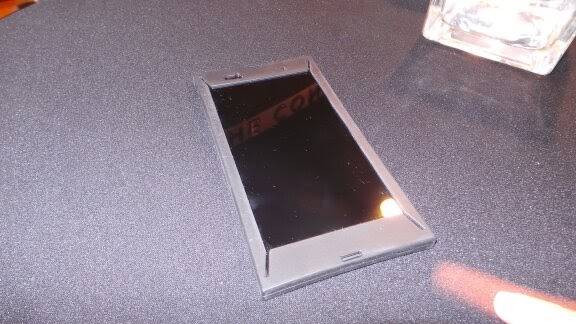 In the technology industry, especially when it comes to gadgets and devices, leaked images and information have become almost a fact of life. In some cases, it could be used for good, to build up excitement and hype around a new product. But normally, companies prefer to keep things secret to capitalize on suspense or surprise. And that is exactly what Sony wants by wrapping its new devices in a shroud of mystery, almost literally.

XDA member Adam Outler has posted a photo of a phone housed in a nondescript casing, which he labels as an “Unannounced Sony device”. This could be referring to the Sony Xperia Honami, which the company is rumored to unveil next month at the IFA show in Berlin. Noticeable is the white or silver case that is being used to shield the phone’s overall shape and design from prying eyes.

There was also another photo, not from Outler this time, dating a few months back that showed a large device in a black shell similar in design to the one used supposedly for the Honami. This one is presumably an old leaked photo of the Sony Xperia Z Ultra, a 6.4-inch phablet that was unveiled last June. 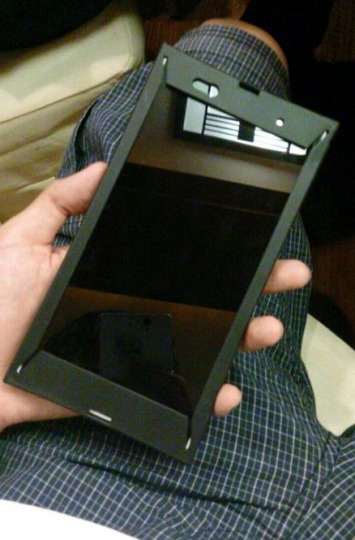 Outler supposedly took the photo and posted it on Google+ while he was at XDA:DevCon where Sony is a main sponsor. The post has already been removed, but not before we’ve been given a glimpse of how Sony attempts to prevent leaked images of unannounced devices from getting out.