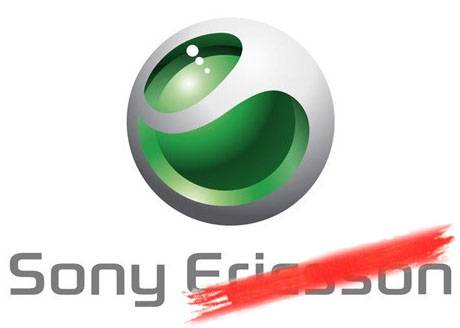 We’ve previously reported on Sony’s intention to buy out its long-standing partner Ericsson, and absorb the joint company Sony Ericsson into its main business unit. Reuters reports that yesterday the European Commission approved the move, so Sony’s plans to integrate mobile with the rest of its hardware production later in 2012 can continue. Once absorbed, new phones will use only the “Sony” branding, as Sony’s tablets and mobile audio players already do.

The deal will mark the end of a partnership that’s been going for ten years – but hasn’t been going all that strong lately. Sony Ericsson’s smartphones have seen only limited success in Europe and Asia, and are rare in the United States. The Sony Ericsson XPERIA Play is probably the company’s most well-known Android handset, thanks to its PlayStation integration. And the forthcoming XPERIA Ion, a local variant of the international XPERIA S, is the only high-profile Sony Ericsson product to find a home on an American carrier in months. The company announced losses of $318 million in their 4th quarter 2011 earnings report.

The XPERIA Ion and XPERIA S are likely to be the last flagship devices produced under the Sony Ericsson label, as the re-branding and absorption process is expected to be complete by late summer. Impressively, Sony has committed to updating every Xperia phone produced in 2011 to Ice Cream Sandwich, and even laid out late Spring timetables for the various models. That’s a good way to start building more brand loyalty. Sony announced an ambitious cloud directive for all of its consumer products at CES, covering mobile, gaming, HDTV (including Google TV) and PCs. Expect to hear a lot about integration across their various platforms as the acquisition is finalized.