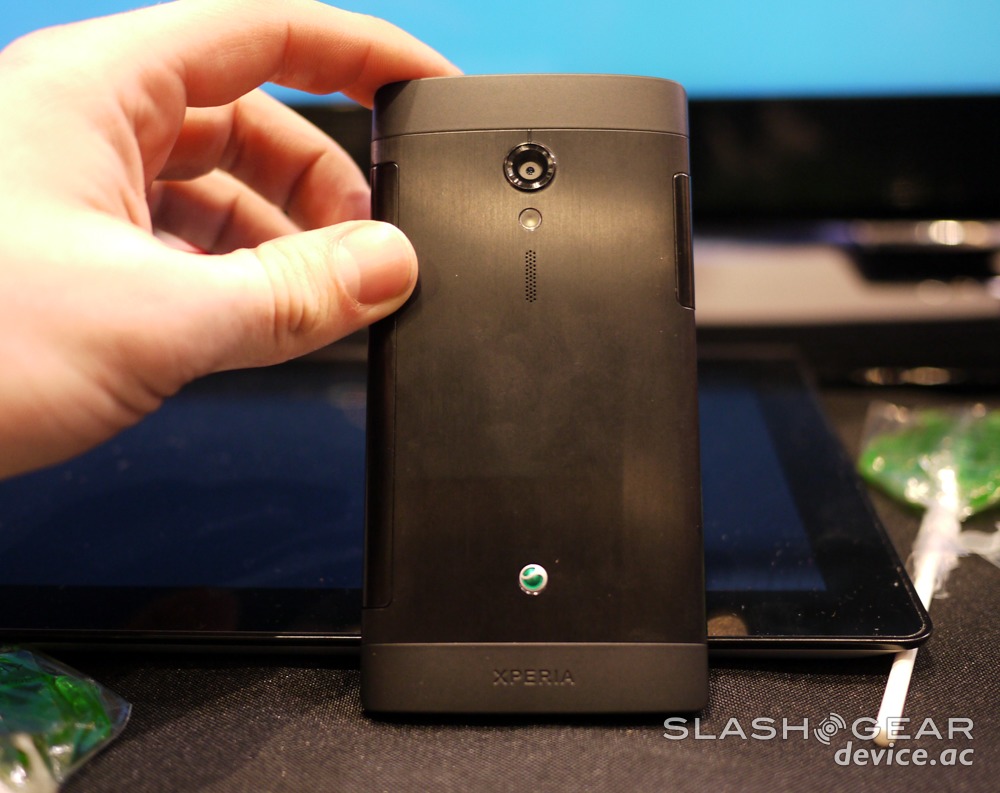 Sony has dropped the “Ericsson” and outed a pair of highly-desirable smartphones at CES 2012 this week, the LTE-toting Xperia ion for AT&T’s 4G network, and its Euro sibling, the HSPA+ Xperia S. Both have a squared-off aesthetic and a 4.3-inch 1280 x 720 HD display, running Gingerbread on a  1.5GHz dual-core processor with an ICS upgrade tipped for Q2. 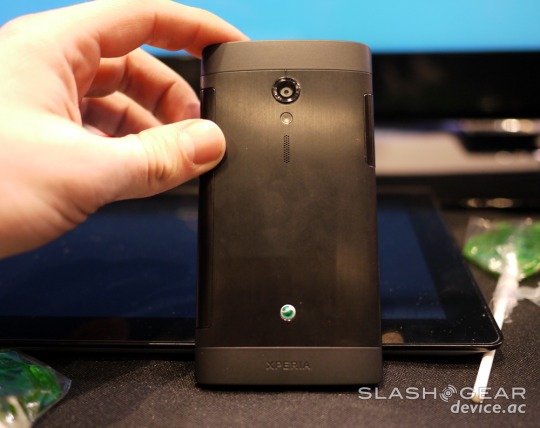 Both have NFC, HDMI outputs capable of 1080p Full HD video, and 12-megapixel main cameras that can record Full HD too. Front-facing 1.3-megapixel cameras are used for video calls and vanity shots, and there’s the usual WiFi, Bluetooth and GPS along with Sony’s Timescape interface.

Sony also revealed some compact NFC tags, which can be used to launch apps or to instantly switch the Xperia handsets into different preset modes; you could have one on your nightstand, for instance, and automatically toggle the smartphone into silent mode before bed. The Xperia ion will arrive on AT&T sometime in Q2, while the Xperia S will arrive in the same quarter on various carriers. No pricing as yet.

More information in our full Xperia ion hands-on and Xperia S hands-on over at SlashGear.