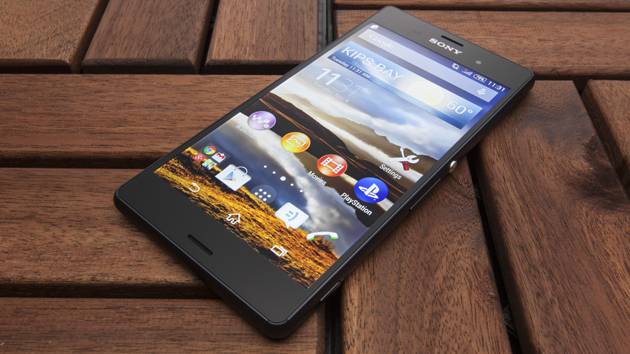 We heard about Sony’s new “Concept for Android” build a few days back, and we were kinda wondering what it was. A new software build, most probably. But they finally came out and said that it was indeed a new build for select Sony Xperia Z3 users – and in Sweden only, no less – that was closer to stock Android 5.1.1 Lollipop than the usual Sony Lollipop build. That means most of the Sony bloatware and features were stripped out, and what you have is Lollipop, glorious Lollipop. Well, sort of.

After the program kicked off in Sweden, it was only going to be a matter of time before someone who was a part of that select 500 Sony Xperia Z3 users would know how to make the build downloadable for everybody, and that’s exactly what happened in XDA today. The Sony 5.1.1. Concept for Android build is now ready for download (check the link to the original source thread below).

If you check out these screenshots we grabbed from Xperia Blog, you can see that it’s very close to a Nexus-like experience and bundled apps are kept to a minimum, only that Sony’s Album, Music, What’s New, Xperia Lounge, and Sony’s camera app were still there. The Camera app is a boon to users, though, as Sony’s app is excellent.

The other good news is that you don’t even need an unlocked bootloader to experience this “concept”. Head on over to the official thread at the XDA forum, download the needed files and follow the instructions to the letter. Who knows, you might just like this concept after all.