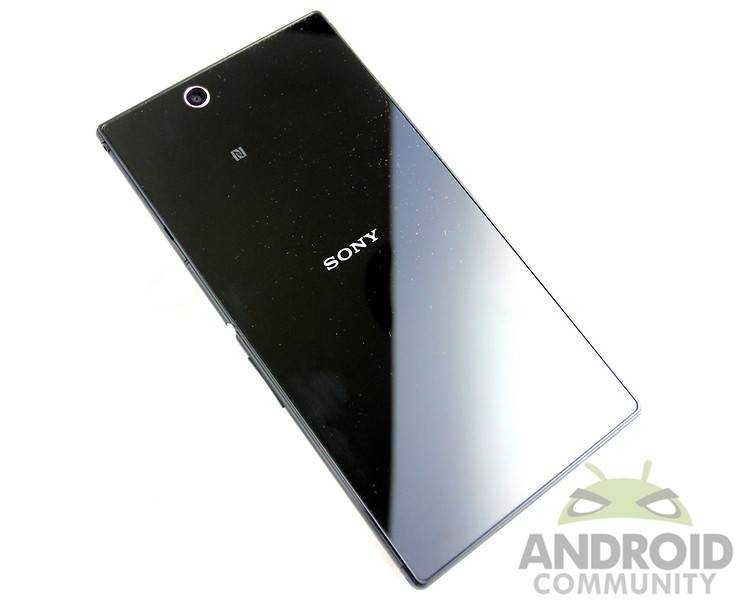 The Google Play edition Sony Z Ultra arrived a bit earlier in the month. That handset joined the GPe lineup along with the LG G Pad 8.3 tablet, but more important for today — the ROM from the GPe Z Ultra has been pulled and released for another of the more popular Sony handsets, the Xperia Z1. The catch is, the ROM is not quite fully baked just yet.

Details have been posted in the xda-developers forums by DooMLoRD who tells a bit about how the ROM came to be, but also about how “this is now clear for public testing.” Those who are a bit more adventurous can go ahead and do some testing, but we suspect this one shouldn’t be loaded on your primary handset just yet. In terms of the specifics of what is, and isn’t working, there was mention of the following;

So far it appears this ROM is being tested on the C6902 and C6903, though there was a bit about how the latter needed some additional files. Anyway, those looking to help test this will be able to find all the necessary files along with instructions to get up and running in the forums.

Otherwise, as far as the Sony Z Ultra GPe. We saw that initially launch with Android 4.4. The initial release did have some rather surprising bugs, but they were taken care of fairly quickly. An Android 4.4.2 update rolled out shortly after the initial handset release and fixed the issues dealing with uninstalling apps and also accessing the security settings.