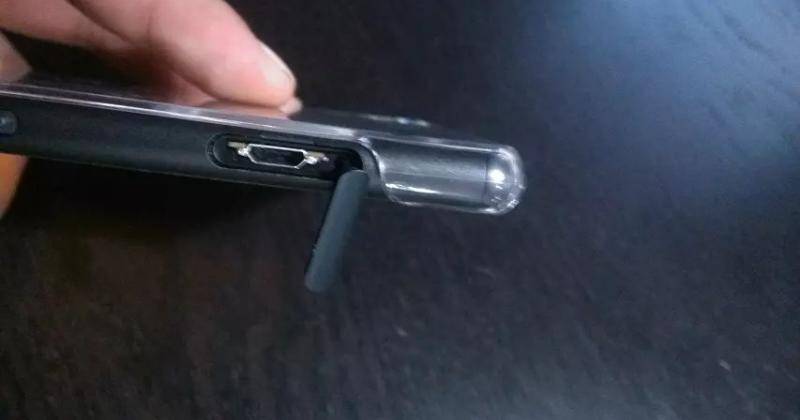 With IFA 2014 just around the corner, leaks and rumors about expected devices are sure to ramp up. This latest round is dedicated to Sony‘s next flagship, but it leaves more questions than answers, as expected from any leak. Focus is given to the smartphone’s edges and in particular, the flaps that cover the device ports and slots.

There isn’t really much to gawk at here, aside from Sony’s usual premium taste in design. Sony’s smartphones usually sport a more unified (unibody) look and prefers to hide usually exposed openings with flaps to keep up that appearance. Thanks to this leak, we now get to see the Xperia Z3’s micro USB port, SIM card slot, and microSD card slot. Interestingly, these photos seem to leave out some edges of the device, so we aren’t able to spot the unique placement of the power button that Sony debuted in the Xperia Z1. Since it has become a Sony design hallmark, we’ll just presume that it’s there. 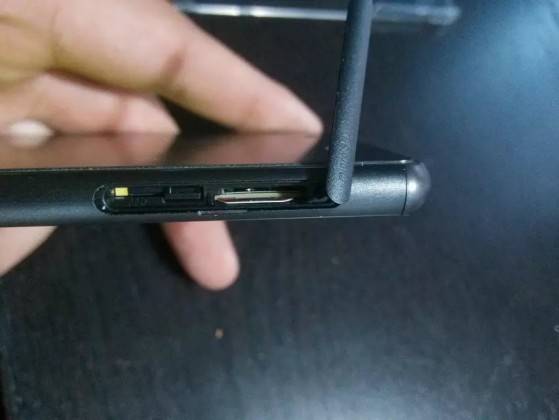 If these photos look in anyway familiar, it’s because some of them have been leaked before already. Amusingly, they were labeled as the Xperia Z3 Compact back then. However, there have actually been doubts whether that was actually the mini flagship based on previous leaked photos. The discrepancy can probably be explained away by considering these latest batch as the Xperia Z3 and not the compact variant. Confusing maybe, but that’s how leaks and rumors usually go.

We wouldn’t have to rely on unofficial third-party sources for long, though. Sony has booked September 3 for its IFA 2014 press event so we will most likely hear about the real deal on that auspicious day. That day will hopefully answer many of our questions like whether the Xperia Z3 will simply be an incremental upgrade over the Xperia Z2 like the latter was for the Xperia Z1 or whether Sony has really decided to forego an Xperia Z2 Compact to jump right into an Xperia Z3-based version. As always, IFA is shaping up to be a fun-filled week even before it starts, so be sure to join us there when we cover one of the world’s biggest mobile conferences.