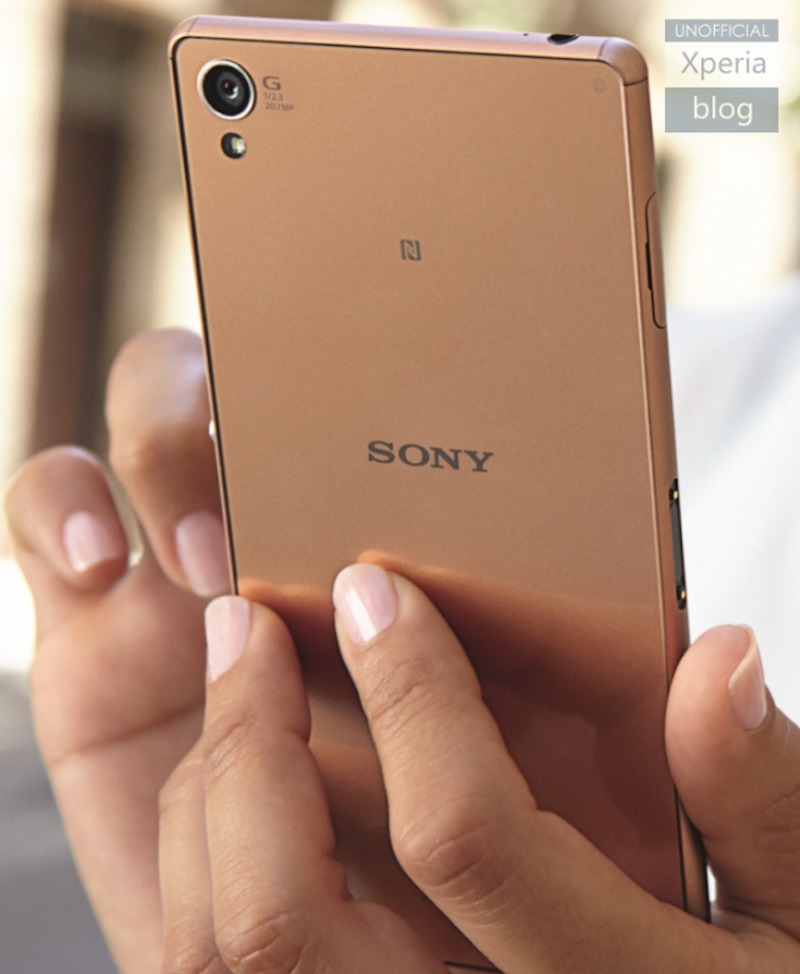 The IFA 2014 is just around the corner and we’ve been seeing leaked images and hearing rumors left and right of new products to be unveiled. Sony is one of the many tech giants getting ready for Berlin and its Xperia Z3 has been highly anticipated.

Earlier, we learned the smartphone will come with 4K video capture and then it was spotted in TENAA with Z2 specs. This time, we have photos that show a copper version of the yet-to-be-released Xperia Z3.

The copper Z3 looks very classy. The Android phone is said to have a 5.2-inch Full HD IPS display and looks like the specs tipped a while ago could be true: Qualcomm MSM8974AC with Adreno 330 GPU,3GB RAM, 16GB built-in storage, a microSDXC card slot, a Bluetooth, WiFi, a 20.7 megapixel camera, and a 2MP front camera for those who like to take selfies. 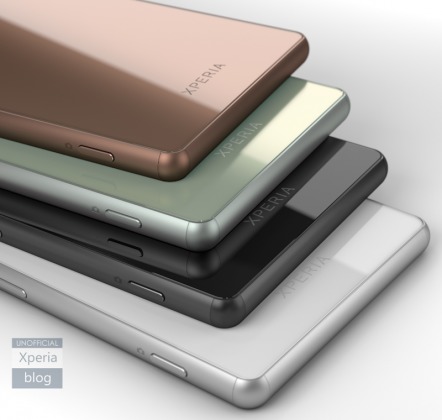 The Sony Xperia Z3 also appears to come in three other colors aside from the copper version: silver, black, and white. Out of the box, the smartphone will run Android 4.4.x KitKat.

But what’s more noticeable in the photo is the smartwatch the model is wearing on her wrist. Could this be the SmartBand Talk we mentioned? It actually looks more like a fitness band than a smartwatch so this could be the follow up to Sony’s SmartBand fitness tracker. 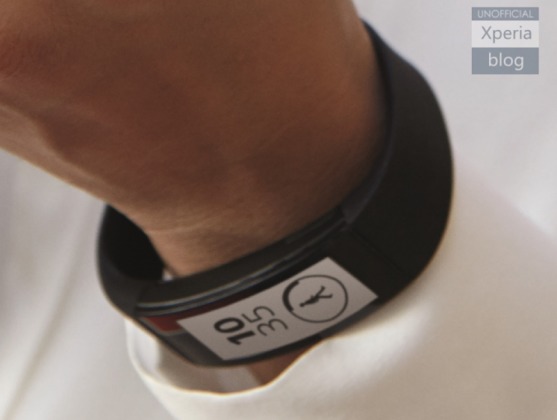 The SmartBand Talk pictured also appears to have a curved E-ink display as already reported. If these press shots are real, then most of the rumors we heard would turn out to be true. We’ll know for sure tomorrow when IFA 2014 opens and Sony makes an official announcement.