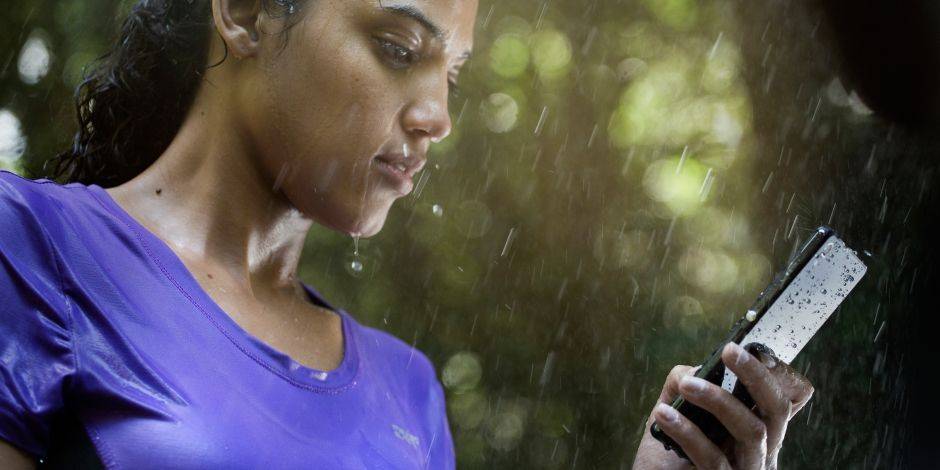 Stop the endless hardware specs race. Sony is planning to prove you that they can bring you a great Xperia Z3 with a similar Z2 internal hardware. With Sony’s official press event coming in 2 weeks, its Xperia Z3 is now certified by TENAA in China, listed as L55t and L55u models with different network bands.

According to the previous rumor, Xperia Z3 has an internal code name “L55t”. The L55t from TENAA supports TD-SCDMA, TD-LTE network, while the L55u model supports WCDMA and TD-LTE network. As listed in the filing details, Xperia Z3 will be powered by a quad core 2.5GHz processor, comes with 5.2-inch Full HD IPS display, Android 4.4.x KitKat, 3GB RAM, 16GB internal storage, microSDXC card slot, Bluetooth, FM Radio, WiFi and GPS. There is also a 20.7 megapixel camera, and a 2 megapixel front facing camera. A screenshot from this leak has further revealed the processor to be Qualcomm MSM8974AC with Adreno 330 GPU.

As you can see from the above comparison tablet, Xperia Z3 and Z2’s internal hardware is almost identical except a faster Qualcomm processor. The main changes should be the phone design, at least it is slimmer and lighter with Xperia Z3. What’s not listed in TENAA certification is the rugged protection. The existing Xperia Z2 is protected with IP55/IP58, while we expect the Xperia Z3 to be equipped with the same durability feature too. It is not sure if Sony will take the protection to the next level with IP65/IP68 – which they just did it for Sony Xperia M2 Aqua this week.

Sony has scheduled its press event on September 3rd, be sure to follow us for live event coverage and other IFA 2014 announcements!