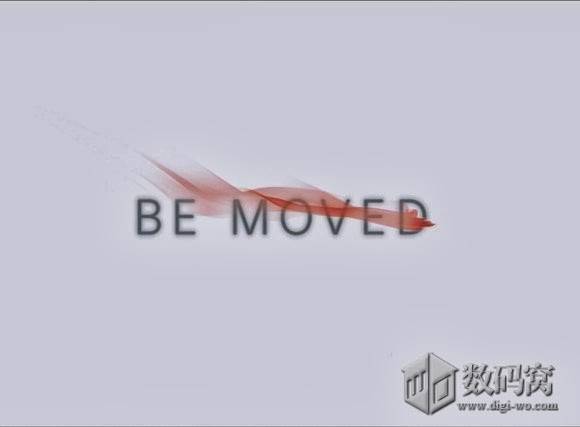 It seems that Sony is preparing a double treat for its fans in China next month as the company is rumored to be planning a media event in Shanghai on November 12. On that day, Sony is expected to announce two new yet very different smartphones from its Xperia line.

The first is the rumored Sony Xperia Z1S which, as the name would suggest, seems to be somehow related to its Xperia Z1 flagship. With the Xperia Z1 f, also known as the “Honami mini”, just recently unveiled, Sony seems to be following Samsung’s recent practice of spinning off variations of its flagship brand. Not much is known about the Xperia Z1S but it is speculated to sport a 4.3-inch 720p display and the latest Qualcomm Snapdragon 800 processor. It remains to be seen if it will have other notable features, because otherwise it sounds a lot like the Xperia Z1 f.

Perhaps a little bit more interesting is the Xperia Tianchi rumor. Unlike Sony’s other Xperia devices, this one’s rumored to be marked for budget prices, partly thanks to the presence of a MediaTek chip instead of the more popular Qualcomm. But this will not just be any MediaTek processor. The Xperia Tianchi is expected to run on a 2 GHz MT6592, the company’s first “True Octa Core” chip. If one remembers, MediaTek has recently taken aim at Samsung by releasing what it considers a true eight-core implementation, allowing all eight low-power Cortex-A7 cores to be used simultaneously. Other than that, the Xperia Tianchi is also said to be touting a large 6-inch display with a 1280×720 resolution.

It seems that these smartphones will be heading first to China, thought it is yet unknown if it will be exclusive to that region. We’ll probably get to know more about these two curious smartphones in the days leading up to the November event.