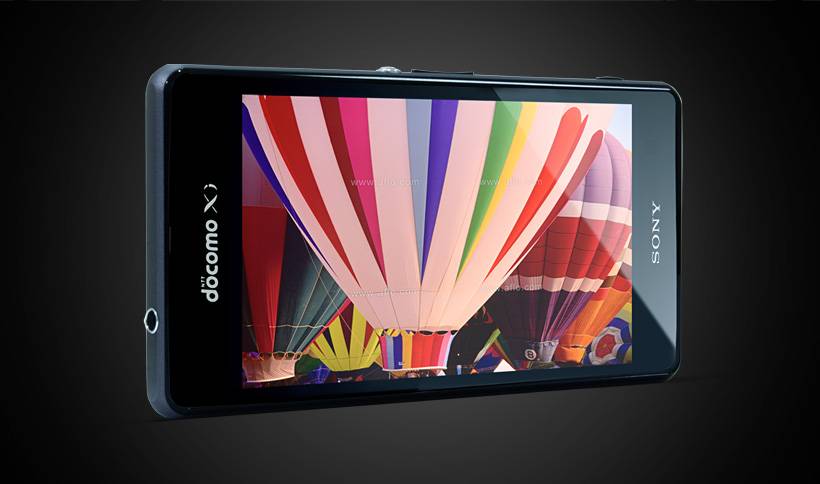 Sony has finally taken off the covers from its Xperia Z1 f SO-02F smartphone, what everyone is nicknaming the “Honami mini”. And indeed, it seems that it has inherited almost all the impressive features of its larger sibling, but packaged in a more manageable size.

It didn’t take long for rumors of the so-called Honami mini to come up, merely weeks after the larger Honami, the Xperia Z1 SO-01F, was unveiled at the IFA trade show in early September. Late last month, a photo intended for the Japanese carrier was leaked, showing the Xperia Z1 f side by side with the Xperia Z1. Now that the device is official, we can see that the leaked information back then were indeed spot on.

The Xperia Z1 f sports almost the same innards as the Xperia Z1, which means a 2.2 GHz quad-core Qualcomm Snapdragon 800 processor, 2 GB of RAM, and, at least on par with the demo version last month, 16 GB of internal storage. Both also run the same Android 4.2.2, which is slightly just behind the latest version. And, indeed, both even sport the same impressive 20.7 megapixel rear camera and 2.2 megapixel front-facing camera. The only difference lies in the display, with the Xperia Z1 f having a smaller 4.3-inch 1280×720 HD screen. Luckily, it still uses the same crisp Sony BRAVIA LCD technology. Sony released a short video ad for the Xperia Z1 f which you can watch below.

The Sony Xperia Z1 f will be heading for NTT DoCoMo and is included in the Japanese carrier’s 2013-2014 winter spring lineup. No price details have been released yet but the smartphone won’t be available until late December, although pre-orders are being accepted starting today. The Xperia Z1 f will be coming in four color options of black, white. lime, and pink. No word yet on global availability and pricing.