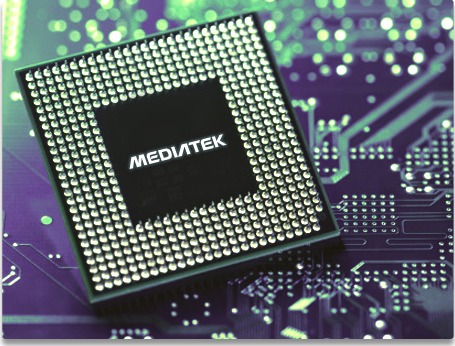 MediaTek has officially announced over the weekend what it calls the world’s first true octa-core processor, verifying rumors earlier this month about a new eight-core chip in the works. The System-on-Chip (SoC), which MediaTek dubs “True Octa-Core”, is set to rival or even surpass Samsung’s own octa-core offering, the Exynos 5 Octa chip which it announced at the beginning of the year.

While the Exynos 5 does indeed have eight cores, it utilizes big.LITTLE technology with only four Cortex-A15 cores and four Cortex-A7 cores. As such, the Exynos 5 is limited to activating only half of the eight cores at a given time. In contrast, MediaTek’s implementation will allow all eight cores to be used simultaneously, enhancing performance and power efficiency and improving user experience. 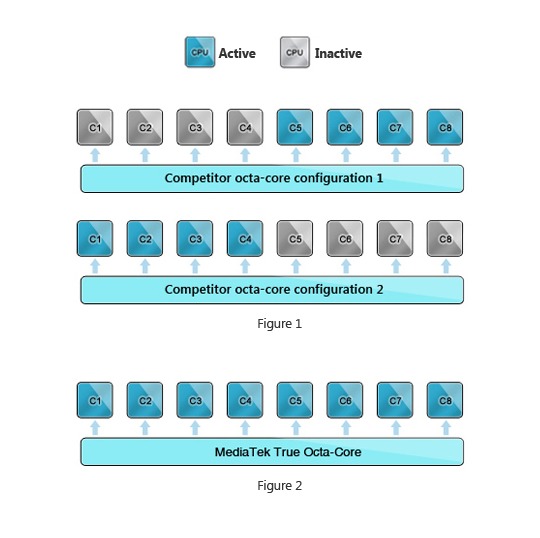 In its announcement, MediaTek claimed that True Octa-Core chip is able to intelligently allocate processing power on a per-application and even on a per-task basis. The chip is perfect for rigorous multitasking but without the cost of lag or excessive battery usage. Some of the advertised features of the chip include delegating user input to individual cores, advanced multi-threaded programming for delivering enhanced video-frame processing and low-latency gaming, as well as an 18% reduction in battery usage for decoding HEVC (H.265) Full High-Def video.

Unfortunately, aside from the announcement and several position papers, details on the True Octa-Core have been sparse. No specifications have been released yet, but earlier rumors have put the clock speeds at around 2GHz.

We’ll have to wait to see how well it actually performs in the wild, and how it will handle battery usage, as those are the important bits.