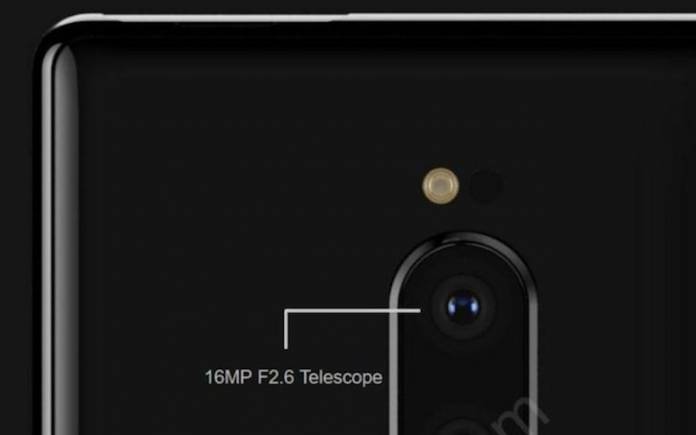 Sony has the new Xperia XZ4 and we’re looking forward to testing out the phone’s camera. Rumor has it the XZ4 will boast the highest ever pixel count on a smartphone with 52 megapixels. The device is said to come with triple cameras as per a recent leak. The Sony Xperia 2019 flagship will be announced during the Mobile World Congress (MWC 2019) exactly on the 25th of February. In about three weeks from today, we’ll get to confirm all those leaked information and images we’re being fed by different resources.

In December 2018, Sony Xperia XZ4 specs were leaked on Weibo. That was the first time we learned about the next-gen Xperia XZ phone.

The Sony Xperia XZ4 Compact image renders were also made public. The year started with the Xperia XZ4 tempered film being shown with a 21:9 aspect ratio display.

Sony Xperia XZ4 phone cases soon showed up on Mobile Fun while more specs information were leaked just last week. There is no certainty the phone picture  below is the premium Xperia XZ4 but we can see three camera sensors. 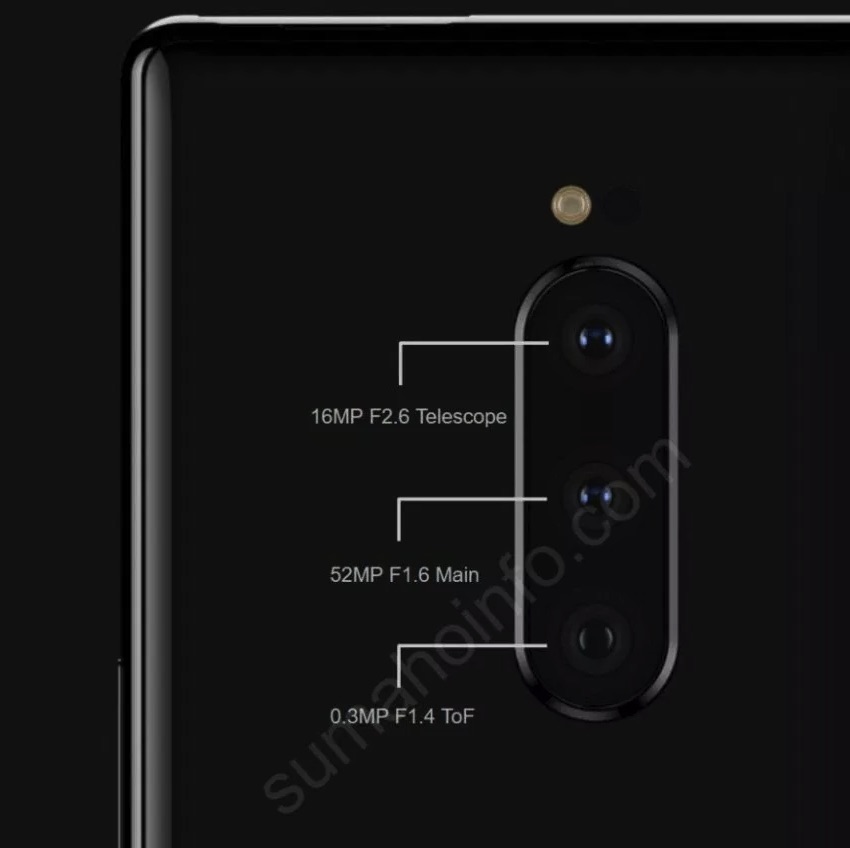 The camera in the middle is said to be 52MP with F/1.6 aperture. This could very well unseat the Honor View20’s 48MP camera sensor. At the bottom is a 0.3MP ToF sensor which could be the reason why autofocus will be fast.