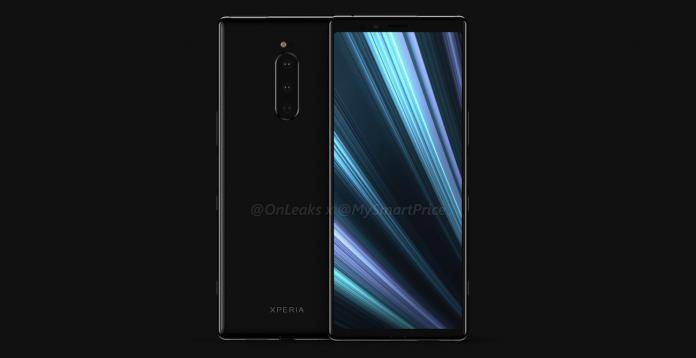 We haven’t heard much about the Sony Xperia XZ4 but our last report here pretty much showed off how the smartphone would and could appear in the near future. They are just rendered images but we have a feeling the next generation Xperia XZ phone will look like that. The 360-degree video was believable enough but right now, we only care about the specs and features. A recent post on Weibo repeats some of the information we already heard before.

When it comes to imaging, the Xperia XZ4 may feature triple rear cameras with 1/2.3” sensor and OIS. There will also be a single selfie camera with a super wide-angle lens.

The rear fingerprint scanner will still be there. We don’t think Sony will implement a notch design hear nor an in-display fingerprint sensor–not yet.

Sony is expected to install Android 9 Pie and definitely will be updated to Android Q next year. We’re looking forward to the Mobile World Congress (MWC 2019) as the smartphone’s tech launchpad. If that’s the case, then the smartphone will have to compete with the Samsung Galaxy S10.